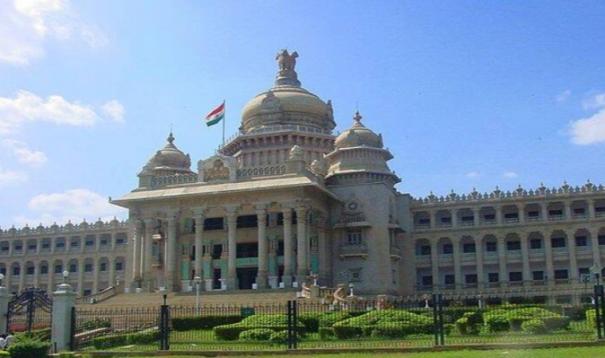 Bangalore: 15th August marks the 75th anniversary of India’s independence. Thus, the Central Government and the State Governments have planned to celebrate the Independence Day coral festival in a grand manner.

In this case, Karnataka Higher Education Minister Aswath Narayan has sent a circular to higher education institutions and educational institutions under the College and Technical Education Department.

In it, the central government has ordered the state governments to take steps to celebrate the 75th Independence Day. Accordingly, all the students, teachers and staff of all educational institutions including schools and colleges should hoist the national flag from August 11 to 17 at their homes and hostels.

In this regard, instructions to students and staff, information related to Independence Day coral festival arrangements should be uploaded weekly on the website of the Kannada and Culture Department.