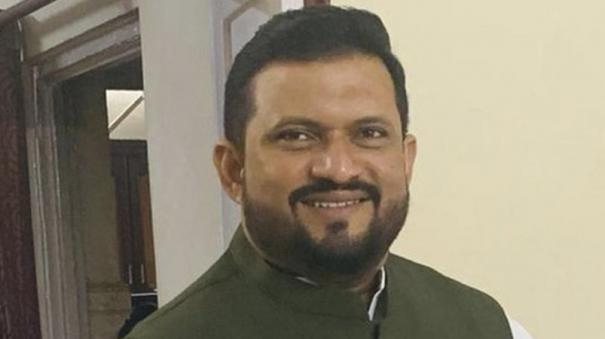 In this case, MP Faisal, who has been sentenced to prison in the case of attempted murder. He has been disqualified from office. Lok Sabha has taken action.

Lok Sabha Secretariat announced that this decision was taken under Article 102 (l) (e) of the Constitution of India read with Section 8 of the Representation of the People Act, 1951.

Nijam With Smita | Will you try in the film, what is your caste.. Chiranjeevi spoke ‘truth’ to singer Smita

Family judge should listen better to parents, report on functioning ‘does ouch’

Pablo Ruiz: “I was 12 years old and I was criticized, persecuted”