Nations League .. Croatia leads, France revives its hopes and the Netherlands is on the verge of qualifying 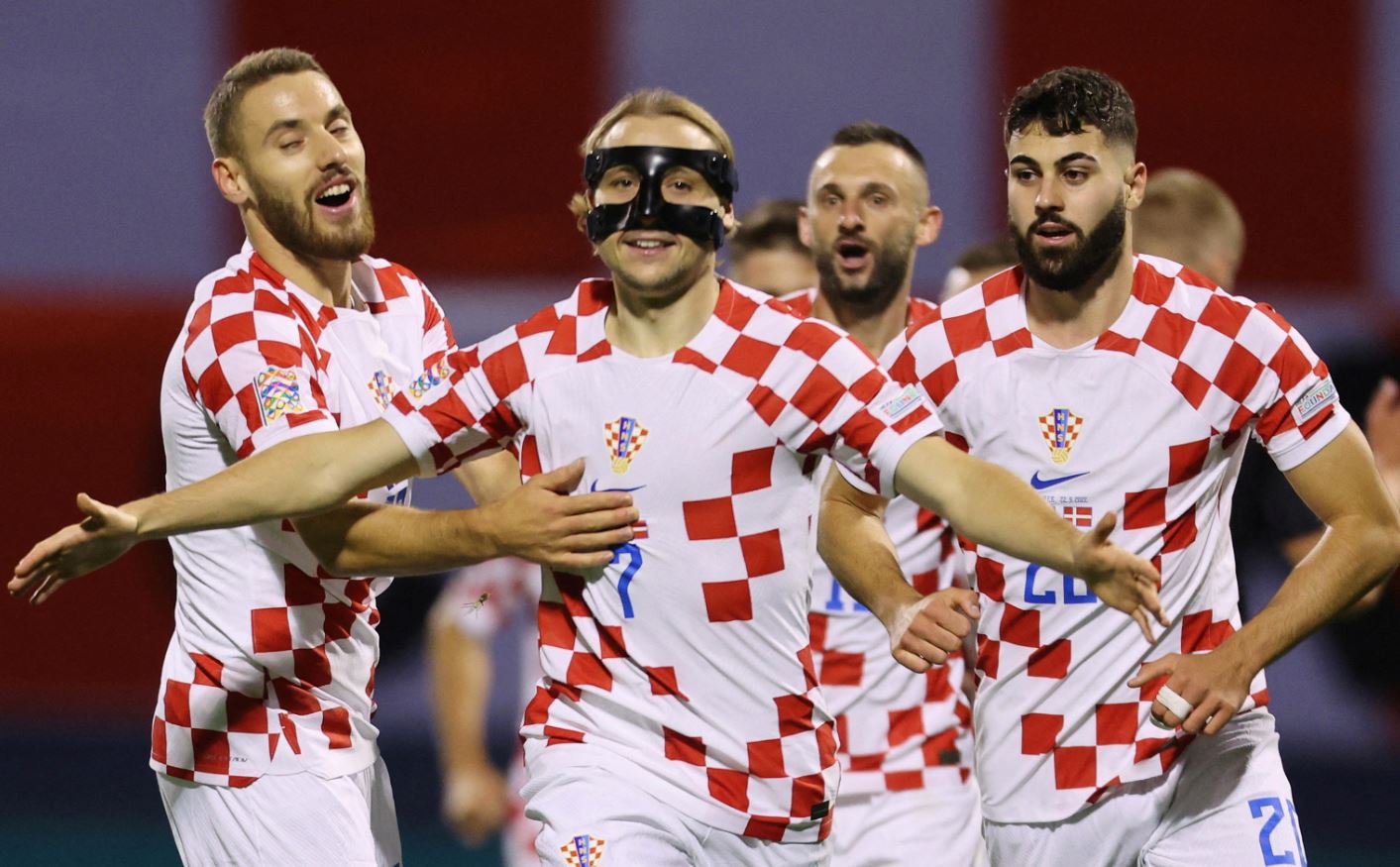 Croatia snatched the top of Group A from its Danish counterpart by defeating it 2-1 yesterday, while the French team revived its hopes of avoiding relegation to the second level by defeating its Austrian guest 2-0, in the fifth penultimate round of the European Nations League competition.
On the other hand, the Dutch team achieved its fourth victory and is close to a point in the semi-finals, defeating Poland with two clean goals, in the fourth group competition, which also saw Belgium beat Wales 2-1.

Croatia, the 2018 World Cup runner-up, rose to the top with 10 points, one point ahead of Denmark, which is in second place, while France, the 1998 and 2018 world champions, abandoned the bottom of the standings after raising its score to 5 points against Austria (4).
Croatia will visit Austria on the 25th of this month, while France will enter a fraught trip to Denmark on the same day in the final sixth round of the continental competition.

In the first match, the hosts waited until the 49th minute to open the scoring after a corner by Real Madrid midfielder Luka Modric, and Andreas Christensen headed it away, but the ball returned to Borna Sousa at the edge of the penalty area, and he shot it with his left foot, deceiving goalkeeper Kasper Schmeichel.

Denmark equalized with a 25-meter shot from Manchester United midfielder Christian Eriksen (77), to respond to him a minute after he entered as a substitute for French midfielder Rennes Lovro Mayer with a left-footed through ball after a pass from the other substitute Mislav Orcic to restore preference to Croatia (79).
In the same group, he scored for France against Austria Mbappe in the 56th minute of an individual effort, and Giroud added the second with a header after a cross from Griezmann (65), raising his score to 49 goals in 113 international matches, two goals behind record holder Thierry Henry (51 between 1997-2010).