Nations of Africa .. a “medical problem” keeps Bannon away from Morocco and summons Ben Sharqi 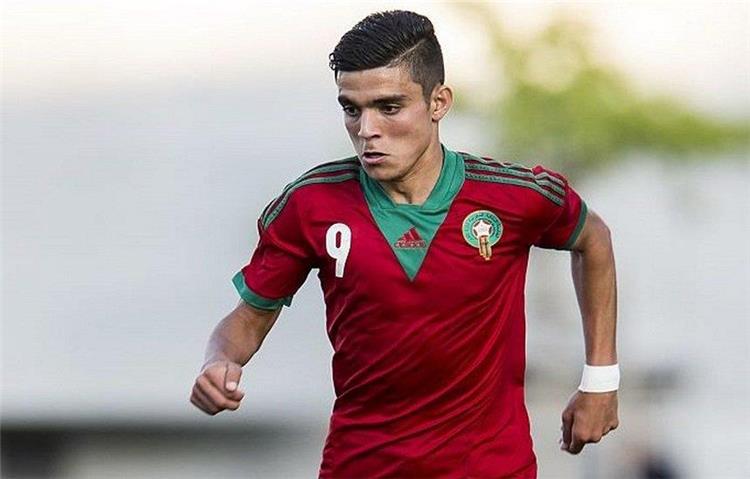 The Bosnian-French coach of the Moroccan national football team, Vahid Halilhodzic, announced on Monday in Yaounde that he had invited striker Achraf Bencharki to compensate for the withdrawal of defender Badr Banoun from the squad for the African Nations Cup finals in Cameroon due to a “medical problem”.
“Badr suffers from a medical problem, and I regret it, but since the rules allow us to do so, we called a player to replace him” in the list of 28 players, Halilhodzic said in the press conference after the 1-0 victory over Ghana in the first round of Group C competitions. .
Bannon and Ben Sharqi play for the two Egyptian football poles, Al-Ahly and Zamalek, respectively.