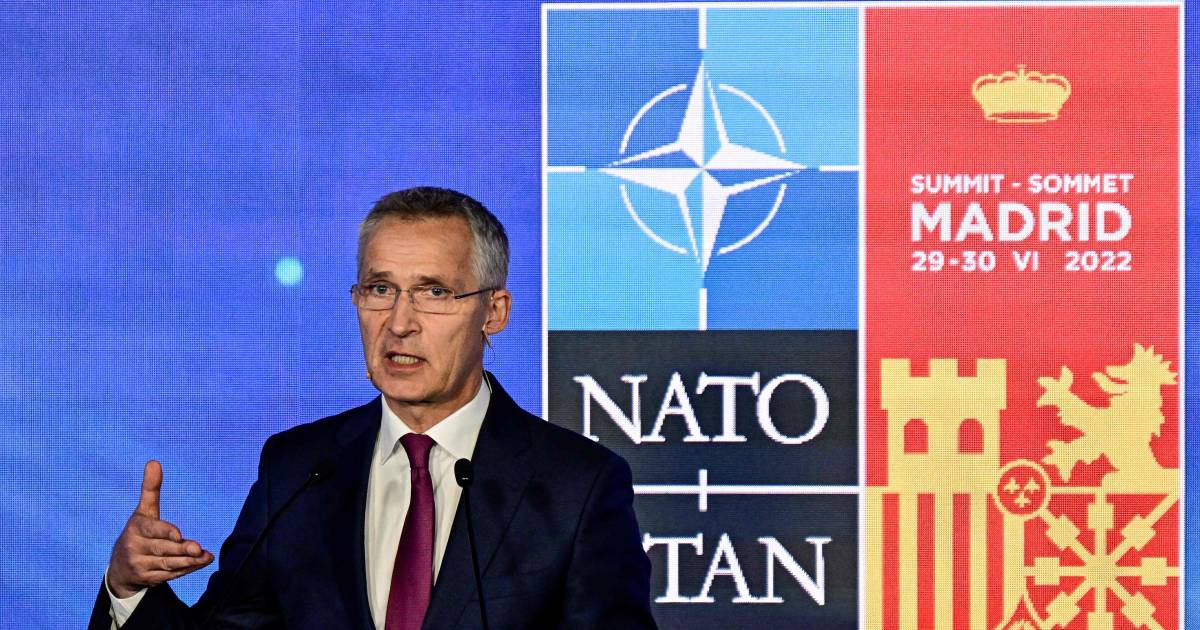 NATO, always defensive by nature, declares war on climate change over the next two days. This will be one of the central themes in the new strategic concept, the NATO work program for the next ten years.

NATO previously decided to include the security consequences of climate change – such as conflicts caused by food scarcity – as one of its areas of focus, but the alliance’s climate approach now goes much deeper and broader.

Speaking at a public discussion afternoon ahead of the summit, Secretary-General Jens Stoltenberg said today that the alliance wants to get to grips with the issue, adapt the alliance to the changing climate and finally reduce its own footprint.

By adapting to climate change, Stoltenberg said he understood that NATO forces should be more capable than before in situations of both extreme heat and cold. Military bases in Member States must also be more resilient than before to natural disasters.

As for its own footprint, Stoltenberg said NATO is developing systems to measure its own emissions. This must be reduced by 45 percent by 2030 and by 2050 – also the European target – to zero. Electricity and hydrogen are the future not only for passenger traffic, but also for heavy military transport, with the additional advantage that NATO member states no longer need oil from Russia, for example. “We just have to be careful not to trade one dependency for another,” said Stoltenberg, referring to the fact that many raw materials for electric cars and batteries come from China.

According to Stoltenberg, one of the security implications of climate change is the increasing economic and military focus on the Arctic. There, because of the melting ice, enormous amounts of precious raw materials are released for exploitation.