NATO: No indications of a Russian threat to Finland and Sweden 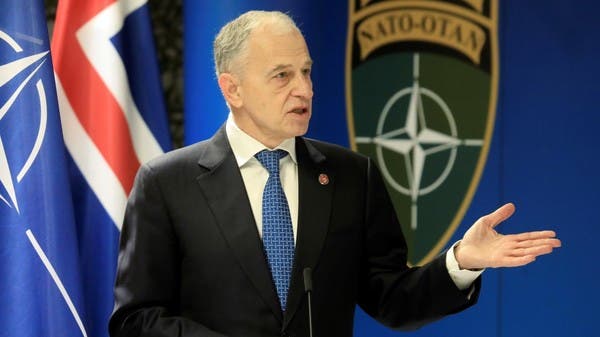 With the continuing tension between Russia and the West against the backdrop of the military operation it launched 4 months ago in Ukraine, and amid the deterioration of relations with NATO as a result of its expansion, NATO confirmed that there are no indications of a Russian threat to Finland and Sweden, which two weeks ago submitted an application to join it.

NATO Vice President Mircea Guyana said during the democracy summit in Copenhagen on Friday that he was confident that Sweden and Finland would join the alliance despite the objections of Moscow and Turkey.

He explained that NATO countries will guarantee the security of the two countries in the pre-membership stage, according to what was reported by Al-Arabiya/Al-Hadath correspondent.

He also said that the alliance is preparing to deploy new generation forces in eastern European countries to confront Russia, and to secure advanced equipment and missile systems.

He added that the upcoming NATO summit in the Spanish capital, Madrid, will endorse a new strategic concept.

In the same context, Jiwana saw that “Russia moved from a partner in 2010 to the role of brutal war in Europe.”

As for China, the Deputy Secretary-General of NATO said that Beijing’s role in the international arena is fundamentally changing.

It is noteworthy that Turkey’s position has not changed from the two Scandinavian countries’ accession to the Atlantic, despite the recent talks between the three countries.

Last May, Finland and Sweden submitted two official requests to join, abandoning years of neutrality and non-alignment, in light of the military operation launched by Moscow in Ukraine on the twenty-fourth of last February, which reinforced their fears.

However, this step angered Moscow, especially as it has repeatedly warned against the expansion of the alliance in its vicinity, considering this a red line that threatens its national and strategic security.