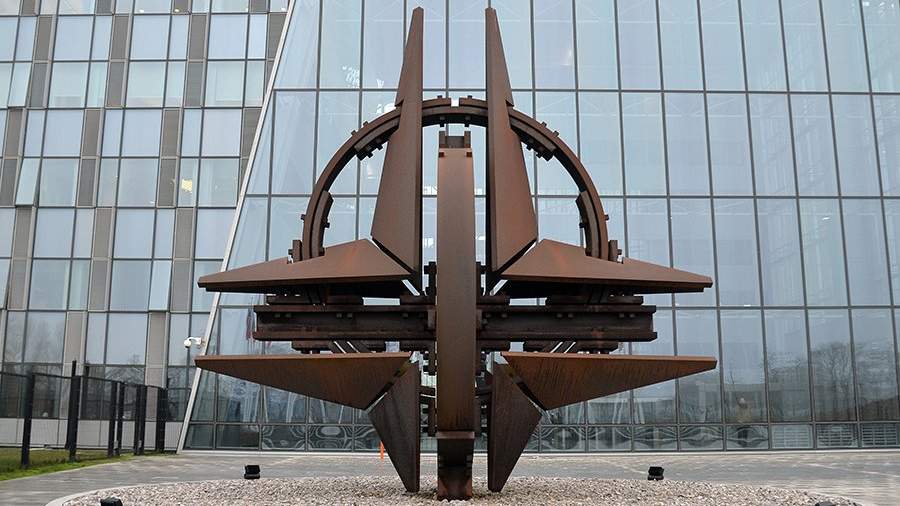 The threat of conflict between NATO and Russia remains regardless of the situation in Ukraine. This was announced on January 19 by the head of the bloc’s military committee, Rob Bauer.

“I believe that everyone agrees with the fact that, despite the outcome of the conflict, Russia will have the same ambitions, so the threat does not disappear,” he told reporters after a meeting of the military committee of the alliance.

Earlier in the day, Russian Foreign Minister Sergei Lavrov said that Moscow would do everything to ensure that its colleagues from NATO and the European Union (EU) would soon come to a “sobering up”. He called Western diplomats “presumptuous” people who put their irrepressible political ambitions and neo-colonial dreams above the interests of their own peoples.

On January 11, Hungarian President Katalin Nowak warned NATO against getting involved in the conflict in Ukraine. She urged Europe to remain pragmatic and think about its survival.

At the same time, earlier in the day, Ukrainian President Volodymyr Zelensky called on the North Atlantic Alliance to take more “powerful” steps on Ukraine’s membership in the bloc. He called insufficient support for NATO in the form of “open door” statements.

On January 7, NATO Secretary General Jens Stoltenberg said that cooperation between Russia and China threatens the existing world order of Western countries. He believes that the obvious proof of his words is Beijing’s refusal to condemn the Russian special operation in Ukraine. Moreover, the secretary general added, China is “promoting the Russian narrative” and blaming NATO for the current situation on the world stage.

Earlier, on December 10, 2022, Stoltenberg said that the conflict in Ukraine could turn into a full-scale war between Russia and NATO. He admitted that things could “go terribly wrong.”

The day before, Russian President Vladimir Putin noted that Western countries are deliberately aggravating the situation in the world and multiplying chaos. The Russian leader suggested that in this way the Western elites seek to maintain their dominance.

On February 24, the Russian Federation launched a special operation to protect the Donbass, against which Kyiv has been conducting military operations since 2014.

Shriya: Exasperated Shriya.. This is more than that in the beauty fair!