NATO Secretary General: We continue to support Ukraine with weapons 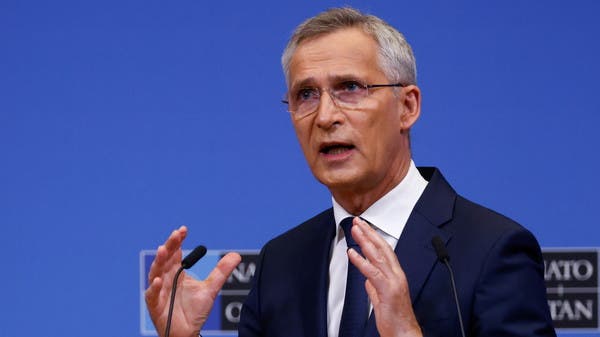 NATO Secretary General Jens Stoltenberg announced, at a press conference, on Monday, the continuation of support to Ukraine with weapons from the alliance countries.

Stoltenberg said the alliance would put more of its forces on high alert, bringing its strength to more than 300,000.

“We will change the NATO response force, and we will put more soldiers on high alert, bringing their number to more than 300,000,” he told reporters ahead of the alliance’s summit in Madrid later this week.

The strength of the Alliance’s rapid response force so far is about 40,000 soldiers.

“The allies have increased their support since the start of the Russian war in Ukraine,” he said.

“We will continue joint military exercises to strengthen the alliance’s defences,” he added.

Stoltenberg indicated that “more investment is needed to strengthen the alliance’s defense policies.”

He revealed that “Ukrainian President Volodymyr Zelensky will participate in the upcoming NATO summit.”

The Secretary-General stated that NATO would adopt “new packages of support to Georgia, Bosnia and Moldova.”