Natural fires extinguished in the forests of the Krasnoyarsk Territory 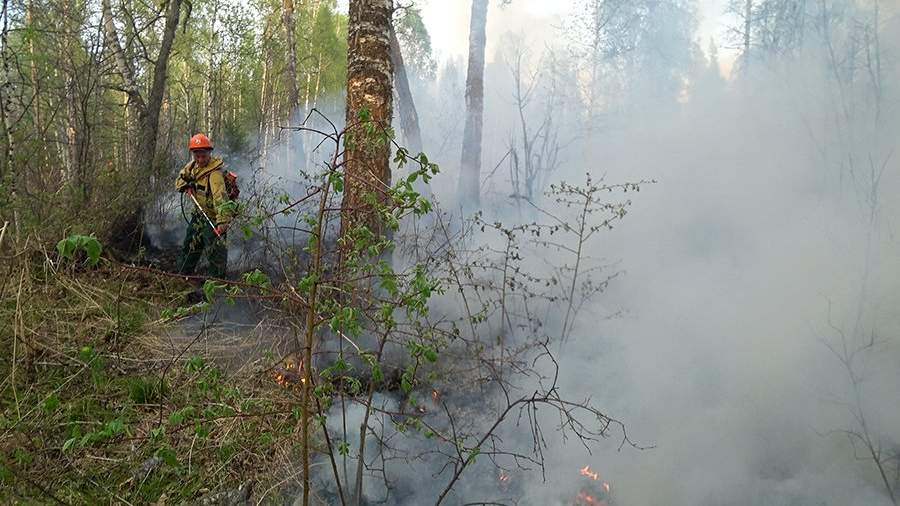 In the forests of the Krasnoyarsk Territory, natural fires were completely extinguished. This was announced on Thursday, June 2, in the press service of the regional government.

Over the past day, seven forest fires were extinguished on an area of ​​2.9 thousand hectares. The centers of ignition acted in Boguchansky, Emelyanovsky, Abansky districts and Divnogorsk. According to preliminary information, most fires in the forests were caused by dry thunderstorms and the fault of local residents.

“Thanks to the prompt response, it was possible to prevent the spread of fire from the forest to settlements and economic facilities. 14 aircraft were involved in air patrolling, delivery of forces and means to the places of fires,» the message says.

It is noted that, according to the operational information of the regional Forest Fire Center, at 9:00 (5:00 Moscow time) on June 2, there are no active forest fires in the territory of the region.

The state of emergency continues to operate in the region, visits to forests are limited.

On May 30, it was reported that 13 fires with a total area of ​​1.6 thousand hectares were eliminated in a day. Outbreaks were active in 11 municipalities.

Employees of the Forest Fire Center, specialists from other regions, the FBU “Avialesokhrana” reserve, employees of forestries, tenants were involved in extinguishing. It was noted that more than 4 thousand people and more than 1.1 thousand units of equipment are protecting forests from fires.

Earlier in May, in an interview with Izvestia, the head of the Ministry of Natural Resources, Alexander Kozlov, spoke about the most fire-prone areas this season. According to Roshydromet and long-term observations of Avialesohrany, June-July are expected to be difficult in 21 regions.