Nature can do even worse against nitrogen, standards may have to be even stricter 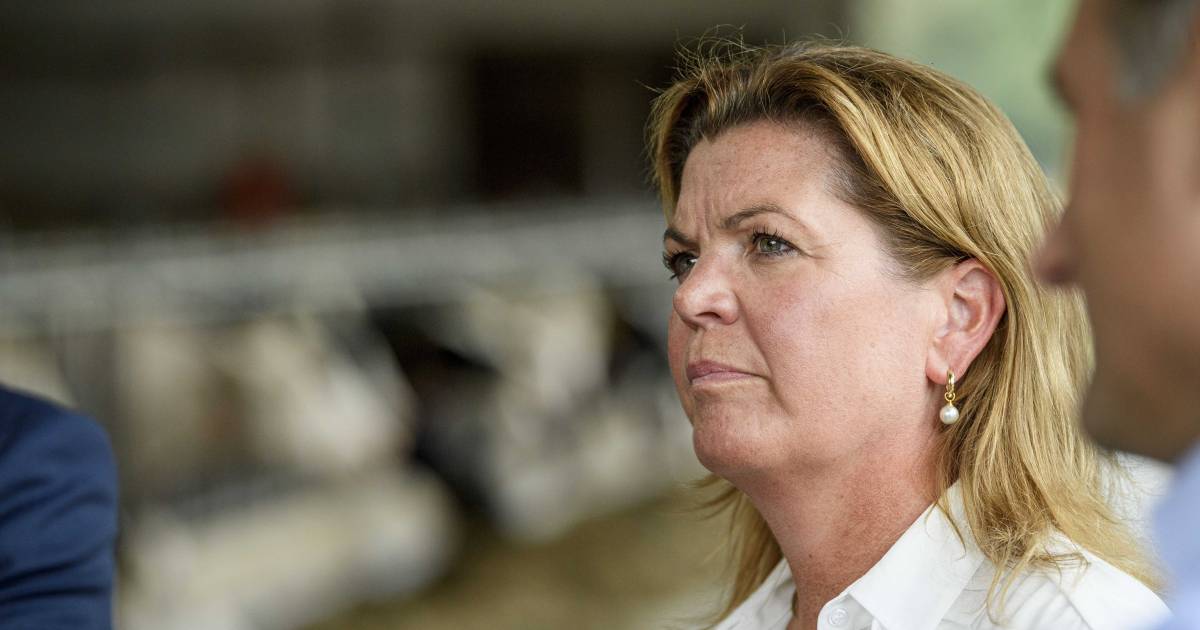 The standards that determine how much nitrogen is allowed to land in nature in our country may need to be tightened up even more. This is reported by the NOS, which has a report in the hands of international scientists. It should appear in a month and can have major consequences. The farmers’ action groups, which agreed with the cabinet on Wednesday to look at new standards, provide a preconceived plan. “It’s so transparent.”

At the NOS, the Ministry of Agriculture says it will adopt the stricter standards. This must also be done in accordance with your own agreements. This could have major consequences: it would mean that even more nitrogen emissions have to be reduced in order to protect vulnerable nature. “We will map out exactly what it means for the task as soon as possible,” the ministry said to the broadcaster.

The ministry is already having great difficulty getting the existing nitrogen plans through. Last Wednesday, in a conversation with critical farmers, it was promised that a different legal basis for the critical deposition value (kdw) would be looked into. This indicates how much nitrogen a piece of nature can absorb before damage occurs. The farmers hope for a less strict policy, but according to scientists in this report – which was made under UN supervision – the standards should only become stricter.

The report is not yet officially out, but an earlier version is said to be at the ministry. The report would be officially published next month.

‘It’s up to the politicians’

Farmer foreman Bart Kemp of Agractie is not immediately concerned about the results. ,,It is all very transparent, two days after our conversation with Johan Remkes. I see this mainly as a counter move by the science lobby,” he says in an initial response. Kemp emphasizes that the quality of nature depends on more factors than just the amount of nitrogen.

As far as he is concerned, this does not change the agreements that have been made about a possible new kWd or the nitrogen targets. “The officials of the ministry do not make these choices, that is up to the politicians.”

The other large farmers’ action group provides a preconceived plan. “You can feel in your shoes that this is not good,” says Mark van den Oever of Farmers Defense Force (FDF). He is now also waiting for Remkes’ report, but still has little confidence in a good outcome. “The goals were already unachievable. We are not going to cooperate with that. Maybe I should say it a little harder to Rutte next time: we are not going to do it like this.”

Join the conversation
You can respond at the bottom of this article. Only comments with a full name will be posted. We do that because we want a debate with people who stand for what they say, and who put their name on it. If you still need to enter your name, you can do so by clicking ‘Login’ at the top right of our site.