Navruzov defeated Orlov on points at the REN TV tournament 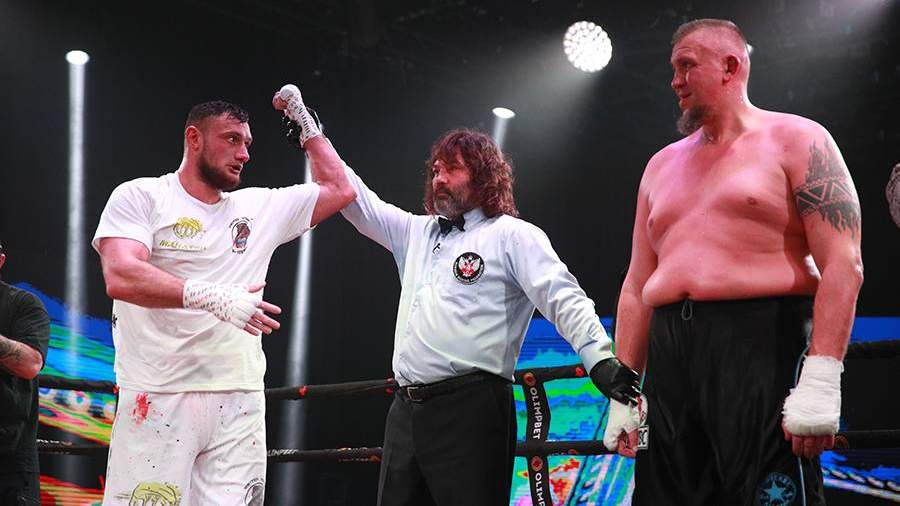 Gadzhi “Avtomat” Navruzov defeated the “Molecule of Hell” Yevgeny Orlov as part of the REN TV Boxing Evening on November 26.

The heavyweights exchanged strong blows throughout all four rounds of the fight. Moreover, at the beginning of the battle, “Avtomat” clearly dominated, and the middle of the battle, rather, remained with Orlov, REN TV reports.

However, the “Molecule of Hell” did not have enough strength for the fourth round, he practically did not show himself in the ring, patiently enduring the blows of his opponent.

Two judges gave the victory to Navruzov, and one saw a draw.

In the first fight of the evening, fist fighter Pavel Shulsky won a duel with “African Lion” Collins Oyal

In the main battle of the evening, “Russian Bear” Sergei Kuzmin and the Brazilian Igor Adiel will measure their strength.

All battles of the tournament are shown live on the REN TV channel.