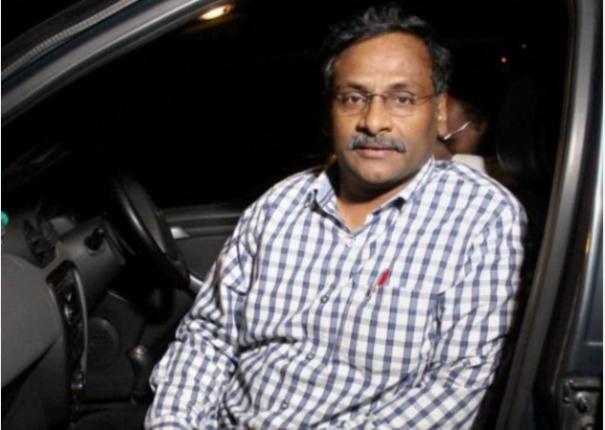 Prof Saibaba was arrested in May 2014 on charges of having links with the Maoists. According to police sources, Saibaba was said to be in touch with Naxal leaders and was in constant communication with chief Muppalla Lashmana Rao in particular. It is noteworthy that when Ham Mishra, a student of Jawaharlal Nehru University, was arrested and interrogated, he said that he was a messenger between Sai Baba and the Maoists.

In this case, Professor Saibaba has been acquitted from this case. 4 others arrested with him were acquitted. Sai Baba is currently in Nagpur Jail. He is confined to a wheelchair due to ill health. However, considering his health, the Nagpur branch has released him. 6 people including a journalist and a student were arrested along with Sai Baba. One of them died. The other 5 have been acquitted today.