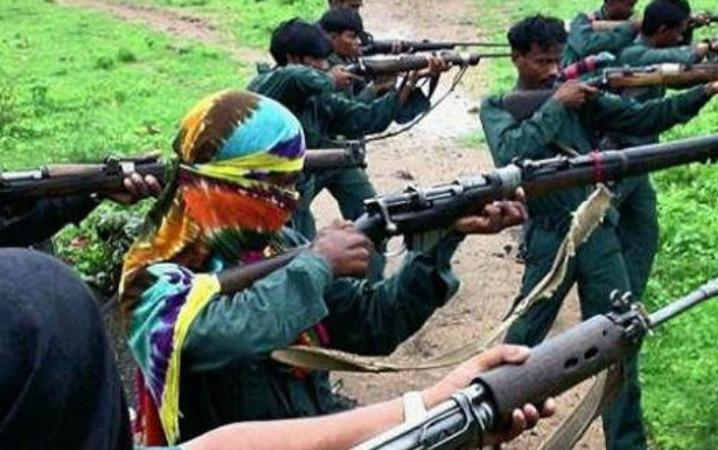 The couple, who had fled from a Naxal camp in Chhattisgarh to get married, were brutally murdered by the same organization.

In the state of Chhattisgarh Chief Minister Bhupathi Bagel The Congress-led government is in place. This State Bijapur The Naxalites are hiding in large numbers in the forest area of ​​Bangalore in the district. Kamlu Puneem was the commander of one of the divisions. There are 11 cases pending against him. The female Naxalite who was in the same category faded. He was wanted in 3 criminal cases.

In this case, the two fell in love. The couple, who decided to get married, had recently fled the jungle without the knowledge of the Naxalite movement. The pair were later tracked down by the Naxalites. Following this, a Naxalite court in Indinar village near Kanganur decided to kill the two.

They were later brutally murdered by the same organization. Similarly, Naxalites killed another person in the same area. This incident has generated a chaos in that area.

Police IG Sundarraj said, “It has been revealed that the couple was killed by the Naxalites. The people held a court in Indinar village where they found and brought back the fleeing couple. In which they were sentenced to death. The identity of the person killed in the 3rd incident is not known. ”