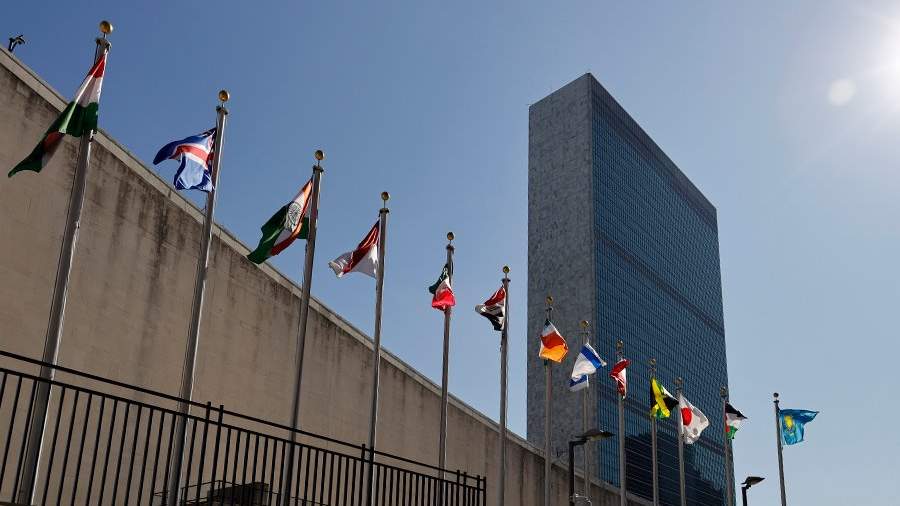 Members of the Russian delegation have not yet received visas for participation in the September UN General Assembly. Vasily Nebenzya, Permanent Representative of Russia to the UN, announced this on September 6.

“Not yet for the General Assembly. We still have time. But we have disturbing signals, ”RIA Novosti quoted Nebenzi as saying.

The diplomat noted that in addition to the delegation to the UN General Assembly, Russian Interior Minister Vladimir Kolokoltsev, who is due to attend the police summit and conference on cybercrime, also did not receive visas.

The UNGA High-Level Week will be held on September 20-26 and involves face-to-face participation. The Russian delegation is headed by Russian Foreign Minister Sergei Lavrov.

On August 17, the Russian embassy in the United States applied to the State Department with a request to issue visas to Sergey Lavrov and other members of the delegation to attend UN events.

On the same day, Grigory Karasin, chairman of the Federation Council committee on international affairs, said that the US refusal to issue visas to Russian representatives for the 77th session of the UN General Assembly would not be a special surprise for Moscow.

At the same time, Lavrov, answering a question from Izvestia on August 5, said that Russia could not be represented at the UN General Assembly. He stressed that Western countries “are not allowed to decide this.” The diplomat recalled the legal obligations of the United States to provide everyone with the opportunity to participate normally in the work of any bodies of the organization. According to him, by creating a problem with the issuance of visas to Russians, including diplomats, the United States is violating its obligations.

On September 3, Nebenzya sent a letter to UN Secretary General António Guterres urging him to discuss with the United States the issue of issuing visas for the Russian delegation to the organization’s General Assembly. As Nebenzia noted in a letter, as of September 1, none of the 56 members of the Russian delegation received a visa to the United States.

On September 2, Guterres’ office announced negotiations between the UN Secretary General and the United States on the issue of providing the Russian delegation with the opportunity to enter America to participate in the UN General Assembly.

Under the 1947 United Nations Headquarters Agreement, the United States committed itself to securing entry, movement, and accommodation rights for those who were invited to New York. But in practice, the States have repeatedly not issued visas for UN events to both representatives of the Russian Federation and members of delegations of other states.