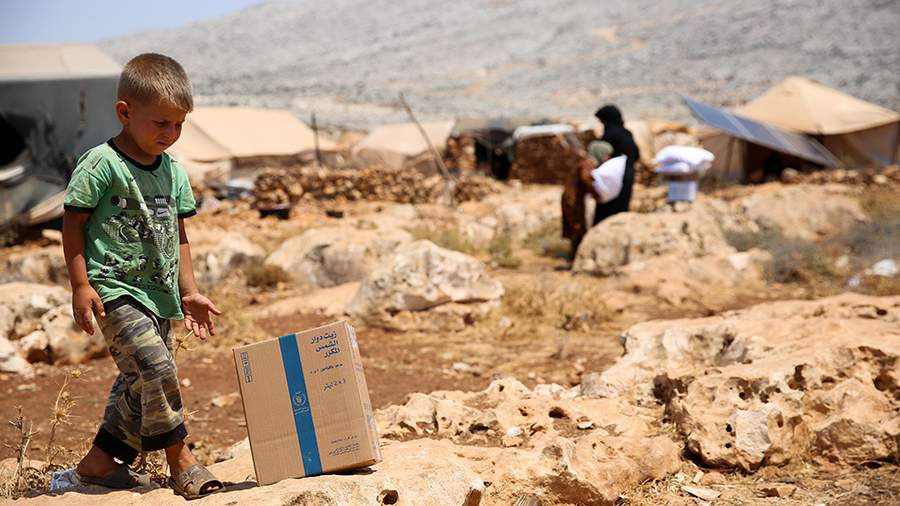 The UN Security Council’s six-month extension of cross-border assistance to Syria will not be automatically extended in July. This was announced on January 9 by the Permanent Representative of the Russian Federation to the UN Vasily Nebenzya during a meeting of the Security Council (SC).

“It is important that everyone clearly understands that there can be no talk of any automatism with the extension of the cross-border mechanism. It will be possible to count on a new six-month extension in July only if the attitude of the members of the Security Council towards the provision of humanitarian assistance to Syria changes qualitatively by that moment. In the meantime, we see that Western delegations continue to treat this topic opportunistically,” he stressed.

Nebenzya also noted that, despite the fact that the Russian authorities supported the UN Security Council resolution on this issue, the position of the Russian side that this mechanism does not meet the aspirations of the Syrian people remains unchanged. Moscow is convinced that the Syrians expect from the Security Council not only effective humanitarian assistance, but also respect for the territorial integrity of Syria and its sovereignty, the Permanent Representative of the Russian Federation summed up.

In addition, Nebenzya pointed out that the main factor affecting the humanitarian situation in Syria is illegal unilateral Western sanctions. In fact, the permanent representative pointed out, Western countries are deliberately worsening the humanitarian situation, trying to maximally restrain the process of normalizing the situation in the country and discredit the actions of its legitimate government.

The mechanism of cross-border assistance adopted by the UN Security Council provides for the provision of humanitarian supplies from the territory of neighboring countries. It is assumed that it will be delivered from Turkey through the Bab el-Hava checkpoint. The Russian side, in turn, insists that assistance be provided by the legal authorities of the republic, that is, from Damascus, throughout its territory.

Earlier, on January 5, Turkish President Recep Tayyip Erdogan did not rule out holding a personal meeting with Syrian President Bashar al-Assad following the talks between the foreign ministers. According to the politician, this meeting will be held to ensure “peace in Syria.”