Nebenzya expressed condolences on the death of Queen Elizabeth II 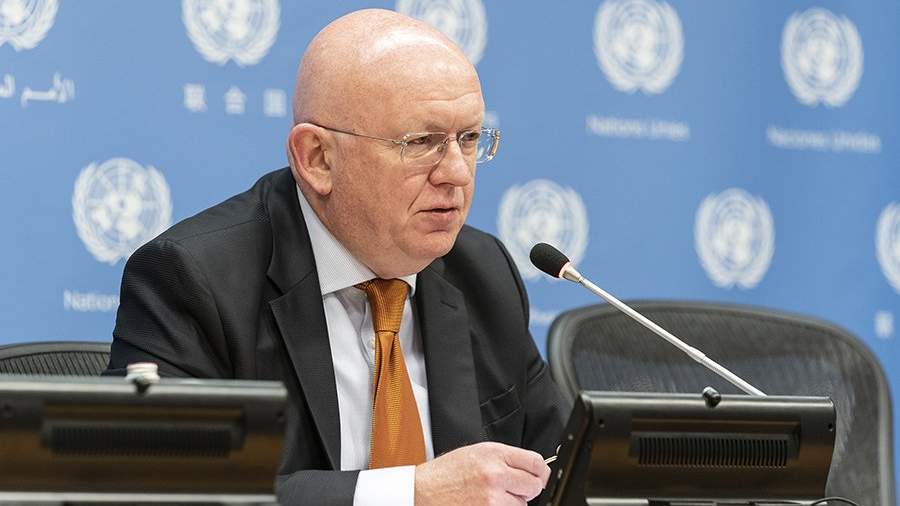 Russia’s Permanent Representative to the UN Vasily Nebenzya expressed condolences on September 8 on the death of Queen Elizabeth II of Great Britain.

“Mr. Chairman, first of all, let me express my sincere condolences to the United Kingdom, the people of this country in connection with the death of the monarch, Queen Elizabeth II,” the diplomat said at the beginning of his speech at a meeting of the UN Security Council.

Elizabeth II died Thursday afternoon at the age of 96 at Balmoral Castle in Scotland. The UK has declared 10 days of national mourning. The new king of Great Britain was her eldest son, who took the name Charles III.

In total, the British queen ruled the kingdom for over 70 years. She became the longest-reigning and oldest monarch in British history.