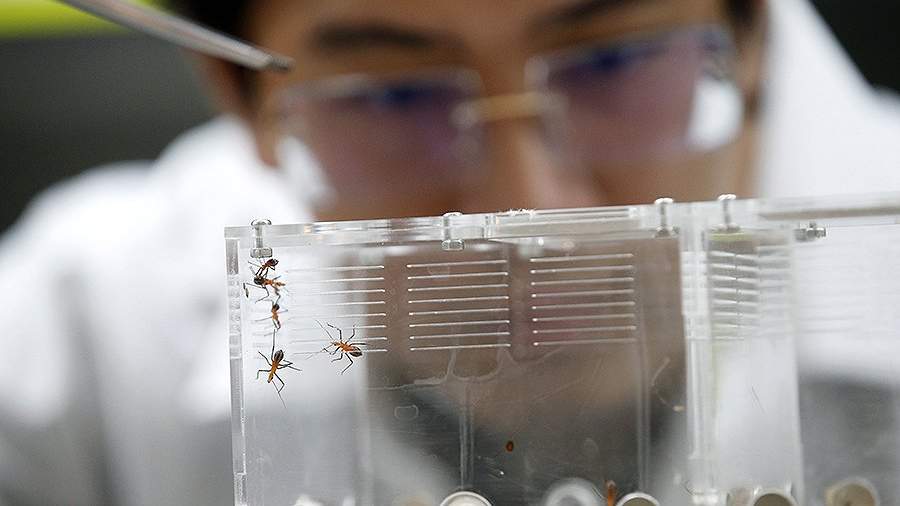 Russian Permanent Representative to the UN Vasily Nebenzya called the UK’s projects to help Africans grow edible insects cynical. He stated this on September 15 at a meeting of the Security Council of the world organization on the topic of food security.

“In early September, we read an article in The Guardian newspaper about British projects to help Africans grow edible insects. Today, at one of the events, we heard that such projects are also supported by the World Bank, citing the high cost of fertilizers. It is unlikely that such a cynical approach will solve the problem,” he said.

Recently, Western countries have begun to list insects on the list of alternative protein sources approved for human consumption.

Earlier in the day, Nebenzya said US and EU sanctions were hindering Russian food and fertilizer exports, despite Western claims to the contrary.

According to him, 300,000 tons of Russian fertilizers “worth tens of millions of dollars” are stuck in European ports due to sanctions. The permanent representative noted the cynicism and hypocrisy of Western officials regarding the grain deal. He also pointed out that Russia, due to sanctions, cannot make payments to the UN World Food Program (WFP) and the United Nations Industrial Development Organization (UNIDO). As the postperd noted, Western countries “undermine global food security.”

Russian President Vladimir Putin on September 7 at a plenary meeting of the Eastern Economic Forum said that under the grain deal, only a small part of food is exported to poor countries.