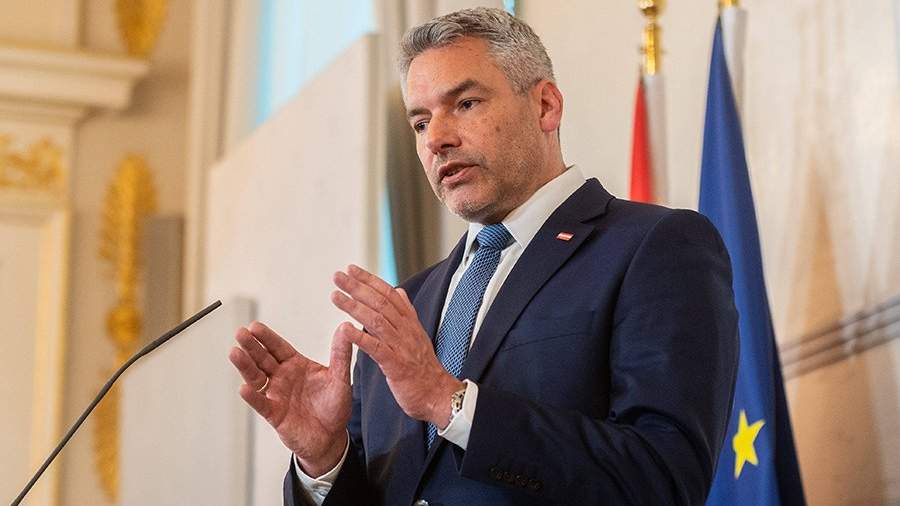 The countries of the European Union should impose restrictions on the price of electricity, separate it from the cost of energy carriers and prevent the alleged influence of Russian President Vladimir Putin on pricing. This statement was made on August 28 by Austrian Chancellor Karl Nehammer.

“We should not allow Putin to decide every day the issue of the price of electricity in Europe,” the Wiener Zeitung politician quotes as saying.

To address rising electricity prices, Nehammer called on all 27 EU countries to come together and impose restrictions.

“The price of electricity should be separated from the price of gas, and it should come closer to the actual cost of generation,” the chancellor said.

It is noted that Nehammer’s initiative was supported by the Austrian Federal Economic Chamber (WKÖ), which also called for immediate action.

“In times when market pricing is not working well, quick special measures are needed to keep gas and electricity prices down, because where there is a will, there is a way,” said WKÖ President Harald Marer and WKÖ General Secretary Karlheinz Kopfan.

On August 3, a columnist for the newspaper Svenska Danblaget criticized the thesis that the collapse of the Swedish energy system was the personal fault of Vladimir Putin. On the contrary, the risk of electricity shortages in the south of Sweden is due to the shutdown of nuclear reactors, which previously supplied electricity to a large part of the country. Only the Swedish power engineers and the country’s authorities can be blamed for Sweden’s energy problems, the author believes.

On the same day, Russian presidential spokesman Dmitry Peskov spoke about the meeting between Vladimir Putin and former German President Gerhard Schroeder in Moscow. During the German politician’s visit, Putin explained to him that the reason for the energy crisis in Europe was the EU sanctions imposed on Russia and the situation with the turbines for the Nord Stream gas pipeline.

On August 25, the price of electricity on the day-ahead market with delivery on August 26 in a number of EU countries rose above €700 per 1 MWh, thereby updating historical highs.

On August 26, the ICE exchange reported that gas prices in Europe exceeded $3,500 per 1,000 cubic meters. m. Prior to this, the historical maximum was recorded on March 7, when the April futures traded at $ 3,898 per 1 thousand cubic meters. m.