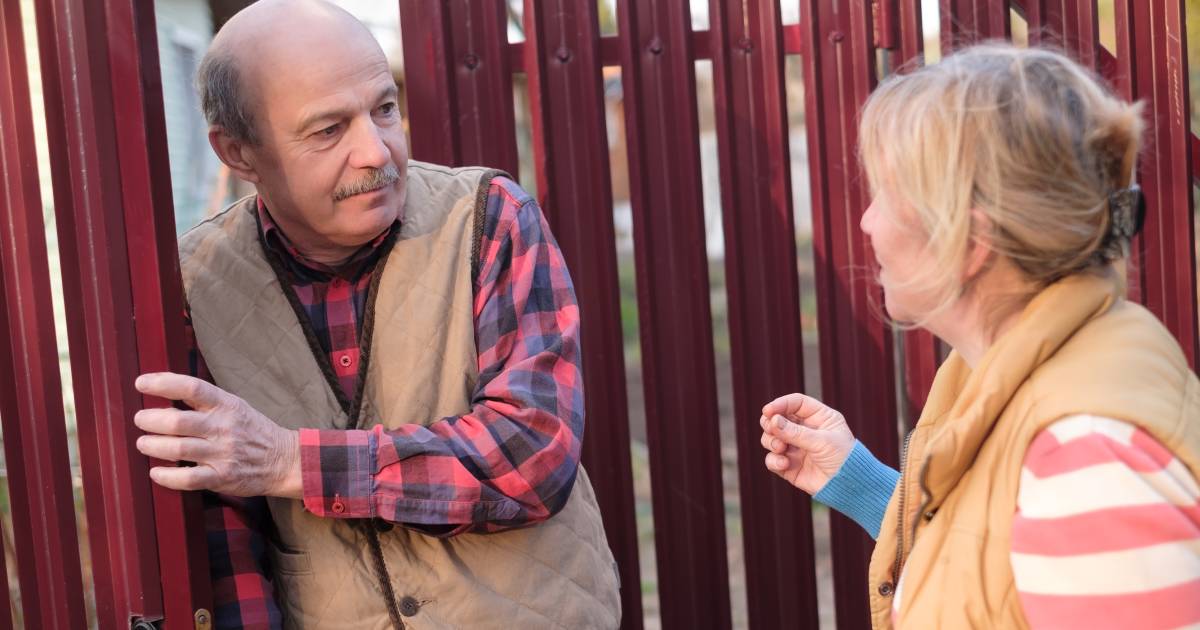 According to the Center for Crime Prevention and Security (CCV), this was mainly due to the corona measures. The CCV saw a significant increase in the number of neighbor disputes in 2020, when the Netherlands first had to deal with restrictions such as a lockdown. That was an increase of 13 percent. “That was because of corona,” says Frannie Herder, advisor neighborhood mediation. “Many more people were spending their time at home and that caused more nuisance.”

Neighborhood mediation is a free service offered by more than 300 municipalities to deal with problems in the neighborhood. According to the CCV, about 3,500 trained mediators work throughout the Netherlands.