Netaji and the RSS have one goal: Mohan Bhagwat 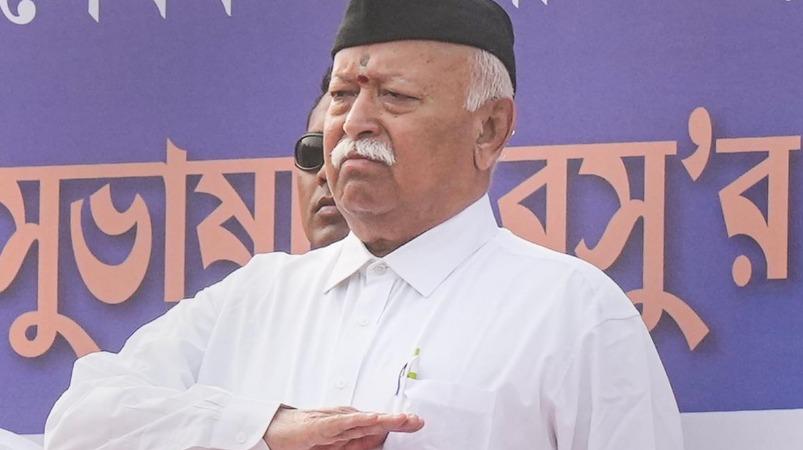 Kolkata: Mohan Bhagwat said that although the paths are different, the goal of both Netaji and RSS is the same.

Also, uniformed volunteers also participated in large numbers. Speaking among them, RSS leader Mohan Bhagwat said, “We should be grateful to Netaji Subhash Chandra Bose. RSS remembers him not only for his valuable contribution to the freedom struggle but also to ensure that we imbibe his qualities. His dream of the India he wanted to build has yet to materialize. We have to work to achieve it.

Subhash Chandra Bose first joined the Congress party and participated in its satyagraha protests. But he realized that that alone was not enough for the country to achieve independence. After this, he chose his path to freedom. Congress’ path and Netaji Subhash Chandra Bose’s answer is different. However, the purpose is not different. Same purpose. 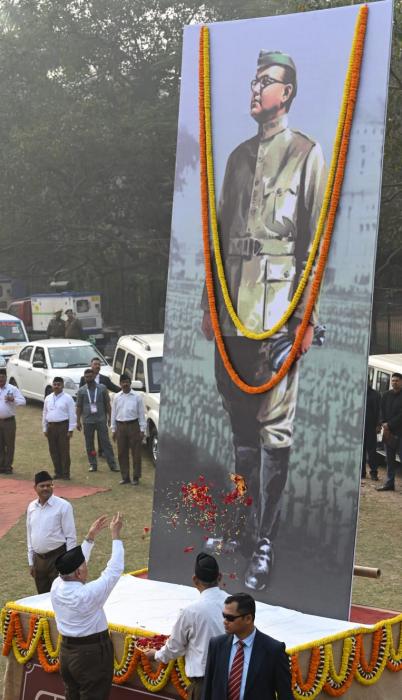 We should follow the ambitions of Subhash Chandra Bose. His goals were the same as those of the RSS. India is the smallest form of the world; Netaji had also said that India should provide relief to the world. We should all work towards that,” he said.