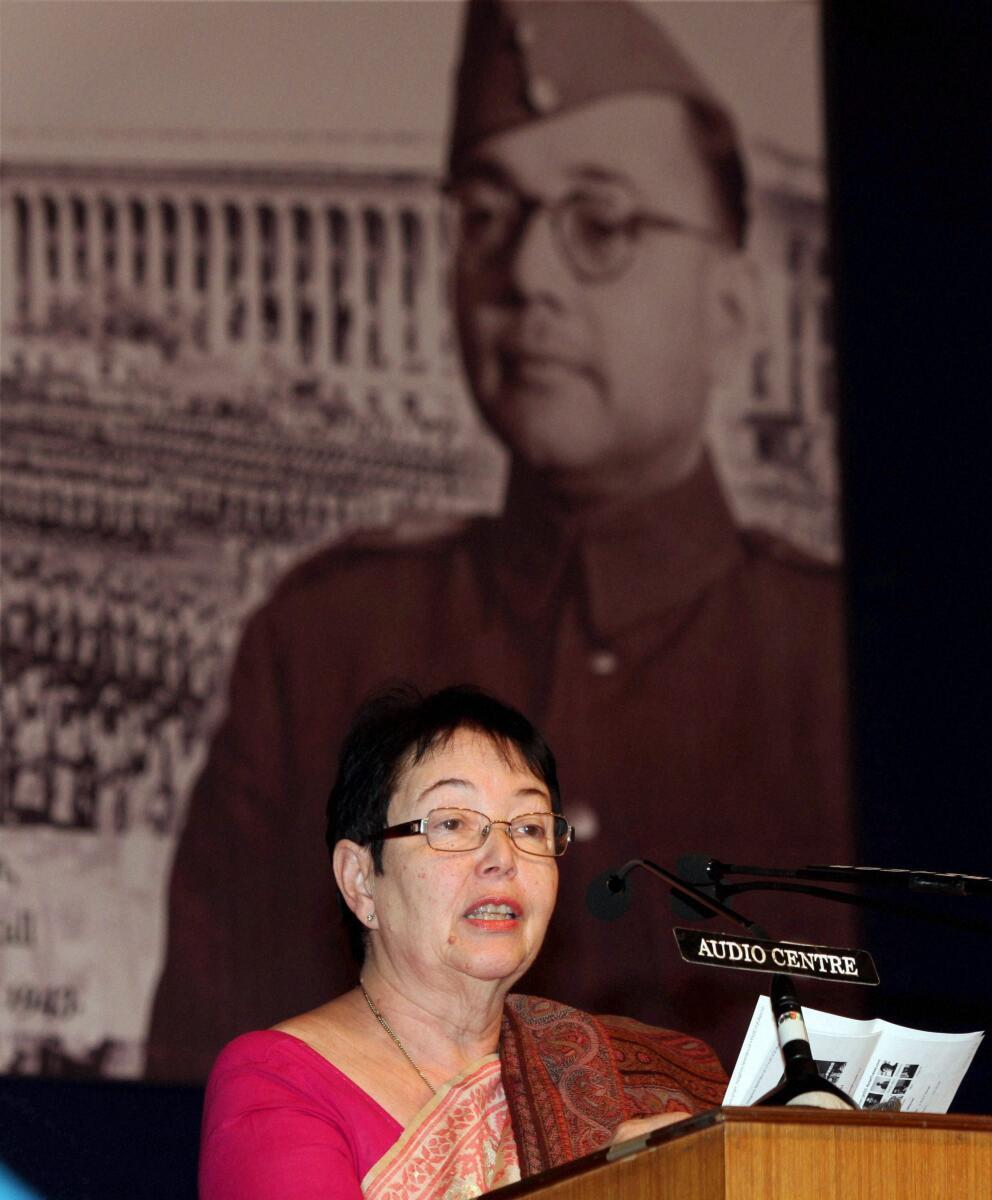 Kolkata: As the RSS plans to celebrate Netaji Subhash Chandra Bose’s birthday across the country, his daughter Anita Bose Baugh has criticized the RSS’s move as exploiting Netaji’s legacy.

January 23 is the birthday of Netaji Subhash Chandra Bose. RSS plans to celebrate this day across the country. In this case, a news agency has interviewed Anita Bose Baff, who lives in Germany, over the phone. In that interview, he said, "RSS and BJP cannot replicate Netaji’s principle of respect for all religions. Although Netaji was a Hindu, he believed in respecting the beliefs of other religions. He was in favor of creating constructive cooperation between different religious denominations.