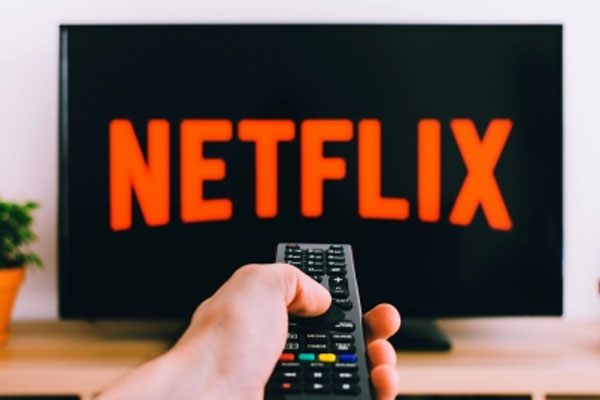 San Francisco | Streaming giant Netflix and popular female-first dating app Bumble have joined hands to help users connect with popular TV shows. With the release of its weekly in-app question game ‘Netflix Nights In’, which asks users a question about a popular Netflix show, Bumble is testing ‘Netflix and Chill?’ entering the phrase.

In the new question game, users can compete against each other to see who can answer each question correctly.

A recent Bumble survey found that nearly 78 percent of users believe it’s easier to talk to matches when they have similar interests in TV and movies.

Furthermore, 72 percent of survey participants admitted that they discuss movies and television shows when on dates.

‘Netflix Nights In’ will premiere on January 30 and conclude on March 13.

The Question Game will be available to Bumble users in the US, Canada and the UK.

‘Emily in Paris’, ‘Stranger Things’, ‘Squid Game’, ‘Sailing Sunset’, ‘Love is Blind’ and ‘Outer Banks’ are just some of the shows that will be featured in quiz questions every Monday.

The correct answer to each question will not be revealed until users and their matches vote on it.

“When we’re getting to know someone, it’s human nature to try to find common interests. It’s more likely to bond you and lead to more surface-level conversations,” Magno Herran, vice president of marketing partnerships at Netflix, said in a statement. Gives something to go beyond.(IANS)