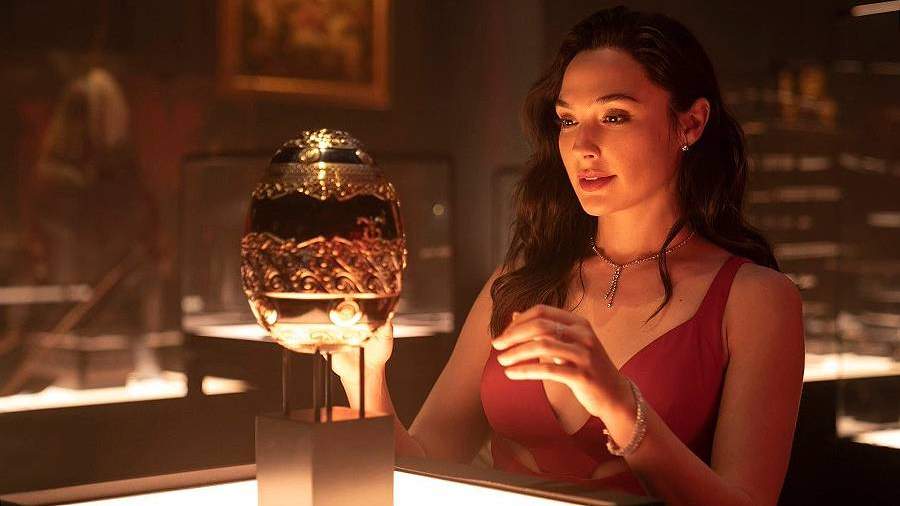 American streaming service Netflix will present two versions of the sequel to the comedy action movie “Red Notice”. This was reported by the portal The Deadline on January 12.

Both sequels are currently in early stages of development. It is known that the director of the first part, Rawson Marshall Thurber, has already begun writing the script.

The start of production is scheduled for early 2023, but everything will depend on the employment of the actors who will star in the lead roles: Ryan Reynolds, Gal Gadot and Dwayne Johnson, notes 360.

The company plans to add new characters and make upcoming films in the spirit of the Ocean’s Friends franchise.

The film “Red Notice” is considered one of the most successful projects on Netflix and one of the most expensive (according to some sources, the film’s budget was $ 200 million). Its premiere took place on November 5, 2021, REGNUM reminds.

On January 12, it became known that the upcoming Academy Awards ceremony will again be held with a presenter, who has not been for three years. It will be broadcast on March 27, 2022 by ABC TV channel.