Netherlands legend: Whoever prefers Ronaldo to Messi does not know football 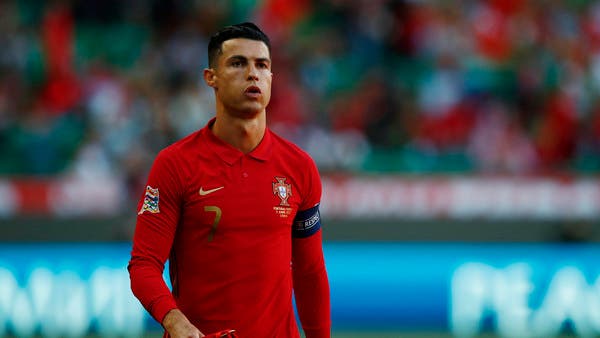 Dutch legend Marco van Basten described those who think that Portuguese Cristiano Ronaldo is a better player than Argentine Lionel Messi, as “he knows nothing about football”, and revealed that the latter is not among his choices for the top 3 players in the history of the game.

The 57-year-old said in a press statement: “Cristiano is a great player, but those who see him as better than Messi do not understand anything about football.”

He continued: “Messi is a unique player, it is impossible to repeat it, a player like him comes every 50 or 100 years.”

But the three-time Ballon d’Or winner, before retiring at the age of 28 due to injury, confirmed that despite Messi’s talent, he is not among his choices for the best 3 players in the history of football.

Van Basten said: For me, Pele, Maradona and Cruyff are the best players who touched football in its history.