Netherlands: We will send a team to Ukraine to investigate war crimes 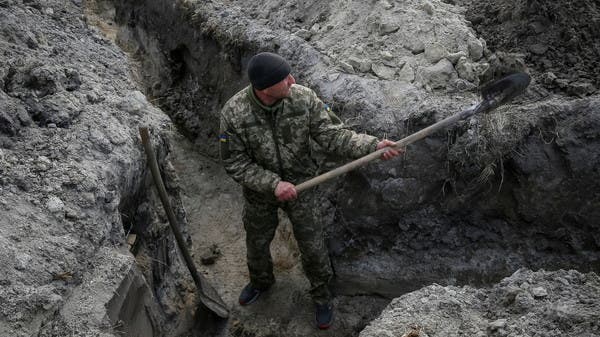 Dutch Foreign Minister Wubke Hoekstra announced on Friday that his country will send a team of specialists to Ukraine to collect evidence as part of an international investigation into allegations of war crimes.

And he indicated in a tweet on Twitter that this comes under the supervision of the International Criminal Court in The Hague.

The Netherlands will send a forensic team to #Ukraine. Under purview of the International Criminal Court in The Hague, the team will gather evidence as part of the investigation into alleged war crimes taking place in Ukraine, and for criminal proceedings.

The European Agency for Judicial Cooperation “Eurodjust” announced Monday that the Office of the Prosecutor of the International Criminal Court will participate in the European investigation into war crimes in Ukraine.

The agency said in a statement that the joint investigation team, which was formed in March in cooperation between Lithuania, Poland and Ukraine and with the support of Eurodjust, aims to facilitate the work of investigators and prosecutions in the countries concerned, as well as cases that can be referred to the International Criminal Court, according to what “France” reported. Press”.

It is noteworthy that since the withdrawal of Russian forces from the Kyiv region in late March, hundreds of civilians’ bodies have been found. The Ukrainian authorities and Western countries accuse Russia of committing “war crimes” against them, accusations that Moscow rejects.

Moscow has also been accused of “war crimes” in the southeastern region of Mariupol, which Moscow has categorically denied.