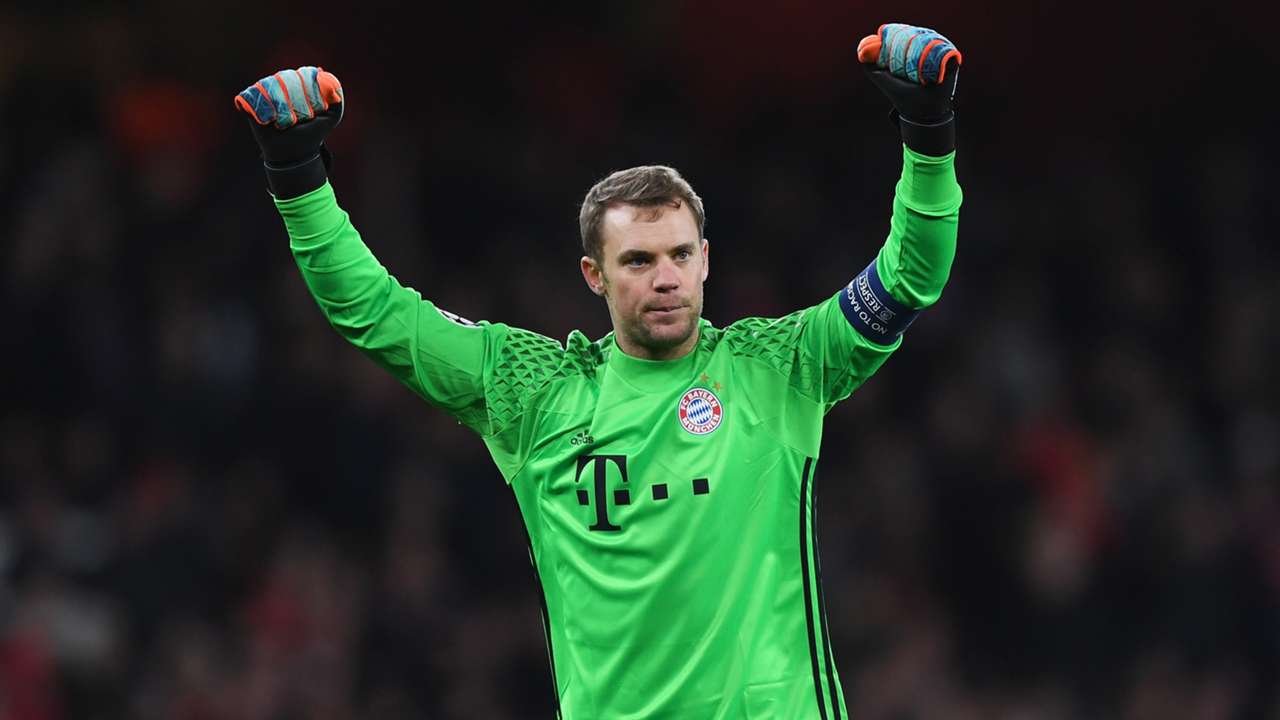 German international goalkeeper Manuel Neuer has extended his contract with Bayern Munich for an additional year until 2024, according to the Bavarian club, which has won the local football league title for the tenth time in a row.
“Manuel Neuer is the best goalkeeper in the world and for many years has set standards at the international level,” Bayern CEO and former goalkeeper Oliver Kahn said. “It is a huge achievement to be able to consistently produce world-class performances over such a long period of time.”
Neuer is 36 years old, which means he will be 38 when he reaches the end of his new contract.
Kahn saw that “Manuel is one of the very important figures in the history of Bayern Munich”, who has guarded his den since 2011 after moving to him from Schalke 04 on his way to winning the European Champions League titles in 2013 and 2020, the domestic league in the last ten seasons, and both the local cup and the Super Cup five times. In addition to winning the European Super Cup and the Club World Cup twice.
Neuer, who played 472 games for the Bavarian club, became the second veteran player to renew his association with the team for an additional year after Thomas Muller (32 years), the most played player in the current squad (626 matches), while the future of the other two main pillars, Polish Robert Lewandowski and Serge Gnabry, is ambiguous. whose contracts expire in 2023.