Neuer returns to Bayern Munich training after recovering from Corona 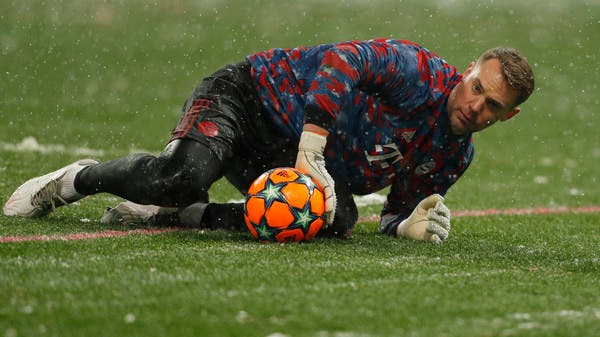 Bayern Munich goalkeeper and captain Manuel Neuer returned to the Bavarian team’s training on Monday, after recovering from the new Corona virus “Covid-19”.

Neuer, 35, trained on the field individually on Monday afternoon, and there are expectations that he will participate in the team’s meeting with Cologne on the latter’s ground next Saturday.

Bayern Munich suffered a defeat in its first meeting in the second round of the league against Borussia Monchengladbach, with a goal against two goals, after playing the match with a short list due to the large number of infections, and the injured players began to return on Saturday and Neuer joined them, as the number of absent players was The team has 13 players.