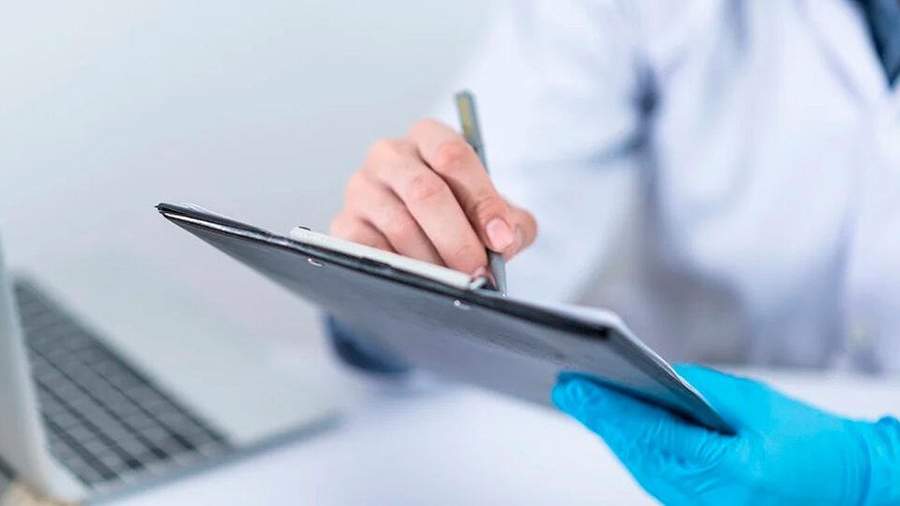 Scientists of the Far Eastern Scientific Center for Physiology and Pathology of Respiration (DSC FPD), subordinated to the Ministry of Education and Science of Russia, have come up with a new way to predict the risk of developing chronic obstructive pulmonary disease (COPD) in smokers.

The method is based on data on the person’s genotype, age, the number of cigarettes consumed per day and the length of the bad habit.

The contribution of genetic factors to the occurrence and development of COPD has already been proven.

Scientists at the DSC FPD studied the gene encoding the receptor for low temperatures and cigarette smoke, TRPM8. This made it possible to find out which variants of this gene affect the predisposition to the development of the disease. The information obtained formed the basis of a new method for predicting the risk of developing chronic obstructive pulmonary disease.

To conduct an analysis, a person needs to pass a sample of biological material from which DNA can be isolated. As a rule, this is blood, saliva or a smear from the inner surface of the cheek.

Genotyping can be done in any modern laboratory practicing the PCR method, the developers said. You will also have to complete a survey: indicate the age, duration of smoking and the average number of cigarettes per day.

The body-tobacco: a simple analysis will predict lung disease in smokers