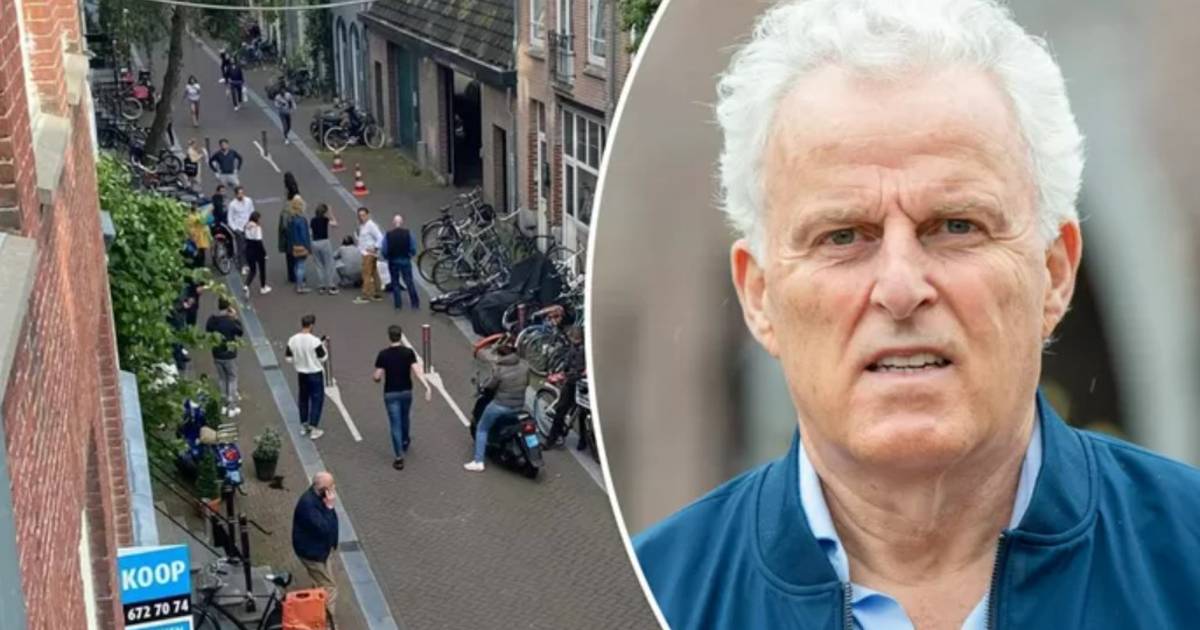 The National Criminal Investigation Department has arrested a Dutch man in Tilburg today. He is suspected of involvement in the attack on the life of Peter R. de Vries in July 2021. This is reported by the Public Prosecution Service (OM) in Amsterdam.

The police and the judiciary suspect that he is part of the ‘criminal cooperation’ that was involved in the (preparation of) the murder of De Vries, according to the Public Prosecution Service. No further information has been released about the suspect. The Public Prosecution Service only wants to say to this site that it is not a Pole. The arrested man is in restrictions, which means that he can only have contact with his lawyer.

De Vries was shot on July 6, 2021 in the Lange Leidsedwarsstraat in Amsterdam. He died nine days later. De Vries was a confidant of Nabil B., the key witness in the controversial Marengo liquidation process, in which Ridouan Taghi is the main suspect. In 2018, B.’s brother Reduan was shot dead, in 2019 his lawyer Derk Wiersum.

Other suspects had already been arrested in the investigation into the murder of De Vries. Delano G. (23) is seen as the alleged shooter. On the day of the attack, he was together with the Polish driver Kamil E. (36). They would have been directed by the Polish murder broker Krystian M. He would have sent them a photo of Peter R. de Vries, with the text: ‘You must have this dog.’

Shortly after the attack, two men filmed the injured De Vries: Erickson O. and Gerower M. Finally, there is the Pole Konrad W., who was arrested in his native country at the end of September. The Public Prosecution Service thinks that W. – also called ‘the Bald’ – formed the link between ‘murder broker’ Krystian M. and the two executors.

Last summer, the case against the two alleged perpetrators, Delano G. and Kamil E., was almost completed. The two men had already been sentenced to life imprisonment. But at the last minute, the court had no choice but to reopen the investigation after the OM came up with an important witness. This witness, ‘Eddy’, was interrogated several times in December and will also be questioned this month. In previous conversations, he would have pointed out a link between murder broker Krystian M. and Ridouan Taghi, who has always been suspected of being behind the attack on De Vries.

The postponement in the case ultimately had major consequences. The youngest of the three judges emigrated in the meantime, and there was no reserve judge to take her place. The arrival of a new judge ultimately meant that the entire lawsuit against the two executors had to be redone. This case is also being handled simultaneously with the case against the other four suspects involved in the attack. And today it was announced that a new suspect has been arrested.

Watch our videos about the attack on Peter R. de Vries below: