New buildings buy 60% of housing with subsidized mortgages from developers 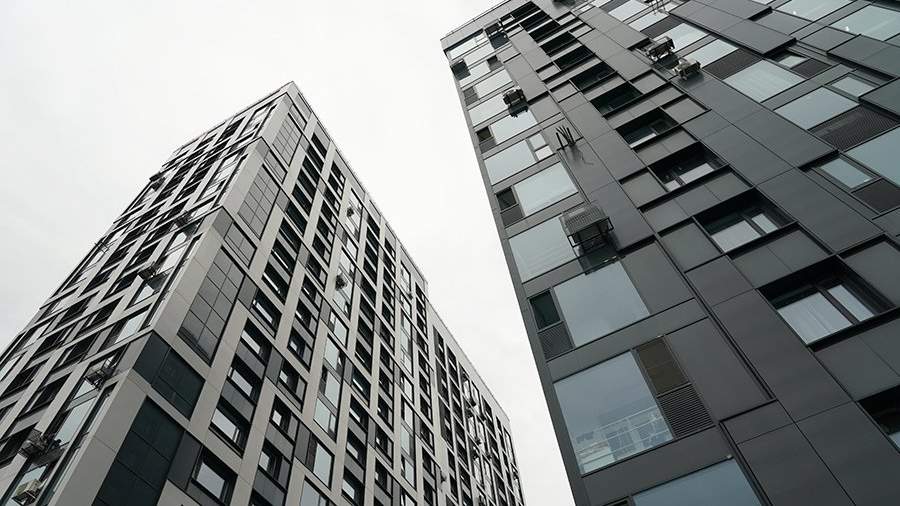 About 60% of the share of all transactions for the purchase of apartments in new buildings are carried out using subsidized mortgages from developers. Kirill Kulakov, president of the self-regulatory organization (SRO) Regional Association of Appraisers, told Izvestia about this on Tuesday, June 21.

According to him, the fall in effective demand in the primary real estate market is forcing developers to look for new mechanisms to maintain sales. A number of developers have offered substantial discounts of up to 20% subject to 100% payment. However, most companies have focused on developing their own mortgage lending programs.

“Today, flats and apartments using subsidized mortgages from developers can be purchased in almost all major projects in the Moscow region. Today it is the most effective tool for stimulating demand in the primary real estate market. Buyers show the greatest interest in mortgage programs in which investors subsidize the rate, up to the level of 0.01%. If earlier such an advantage extended to a short-term period of the contract — around six months, then today there are proposals on the market to subsidize the rate for 15–20–30 years,” Kulakov said.

Considering that prices for new buildings are high, and the number of contracts for shared construction in Moscow and the region has decreased in the range of 40-55%, developers are forced to create conditions for generating demand, at least for the sale of ready-made objects, Kulakov noted. According to him, at the same time, they do not reduce prices, but attract the attention of potential buyers with profitable offers and promotions.

This trend, according to the expert, will continue at least until the end of the year – that is, the period when all new buildings completed in the last period will be implemented.