New campaign should take the edge off polarization 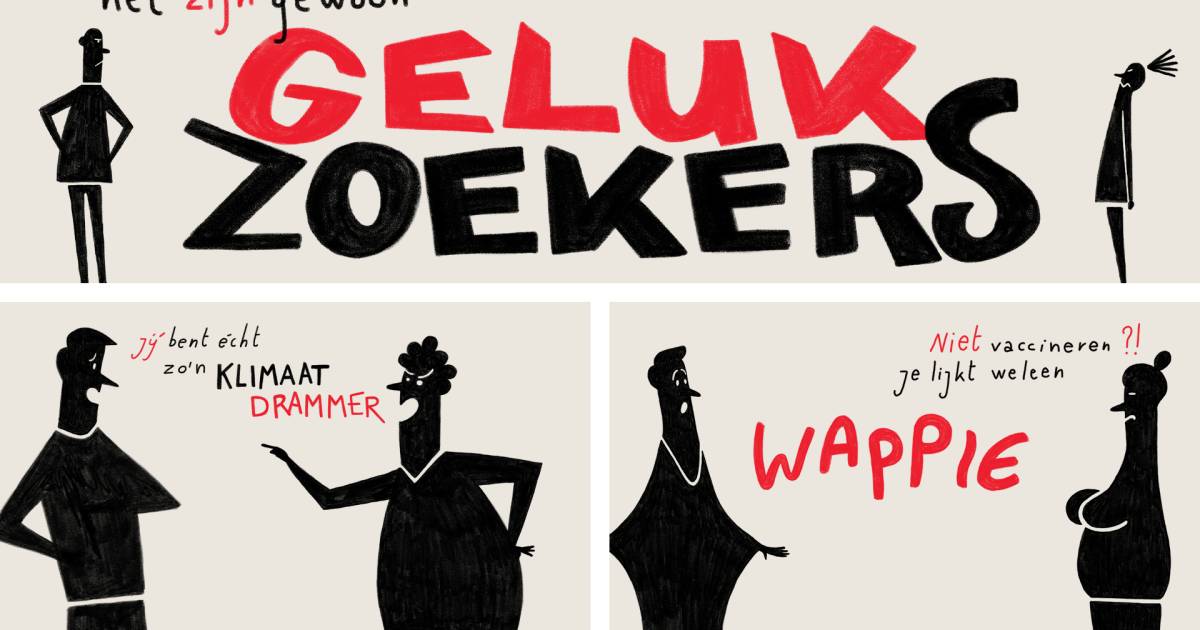 Increasing contradictions are an increasing concern for many Dutch people. Sire is trying to get rid of the sharp edges with a new campaign to prevent people from losing each other.

,, Not vaccinating? You look like a wappie,” says one. “You just follow the herd”, grumbles the other. It is such an example of a discussion that everyone has heard in recent months, but destroys more than many would like. Family members no longer see each other because of this. Friends have lost touch.

Three-quarters of the Dutch believe that the differences of opinion in the country have increased, the Social and Cultural Planning Office (SCP) established in a report at the end of last year. This picture is also confirmed by research by the Ideele Advertising Foundation (Sire) itself. One in five has prejudices against someone with a different point of view and one in ten even says they have come to hate someone because of a different opinion.

At Sire, they had been thinking for some time about how they could do something with this subject. “But it is a complicated issue,” says Sire chairman Marc Oosterhout. “Scientists disagree. One thinks polarization is good in a democracy. Not the other. We also spent a long time looking at how widely this lives. What are you talking about and what are you not talking about? Do the contradictions really add up? Or is it a feeling? But if people experience this as a problem in their private lives, then we have to do something about it, was the outcome.”

And so, for the first time since Sire was founded in 1967, is a campaign against polarization. Loneliness has been a recurring theme since then, but it has never been about increasing contradictions on topics such as corona, immigration, the climate or Zwarte Piet. What does that say about this time? Oosterhout cannot substantiate it scientifically, but he does have a feeling. “People are touched more than ever in their personal lives by these subjects. And I think social media also plays a big part in fueling those contradictions. The ease and speed with which a huge audience is now being reached makes the dynamics more intense.”

In the campaign, people are given tools to respond slightly differently, so that a discussion about controversial subjects does not get out of hand. Count to ten, for example, which has proven to make people react less emotionally. Try to really listen. Let someone finish talking or agree with each other that you do not agree on a subject. “These are simple solutions that are easy to implement and really work,” says Oosterhout.