New collaboration between the Netherlands and Belgium against cocaine trafficking, 8000 kilos intercepted 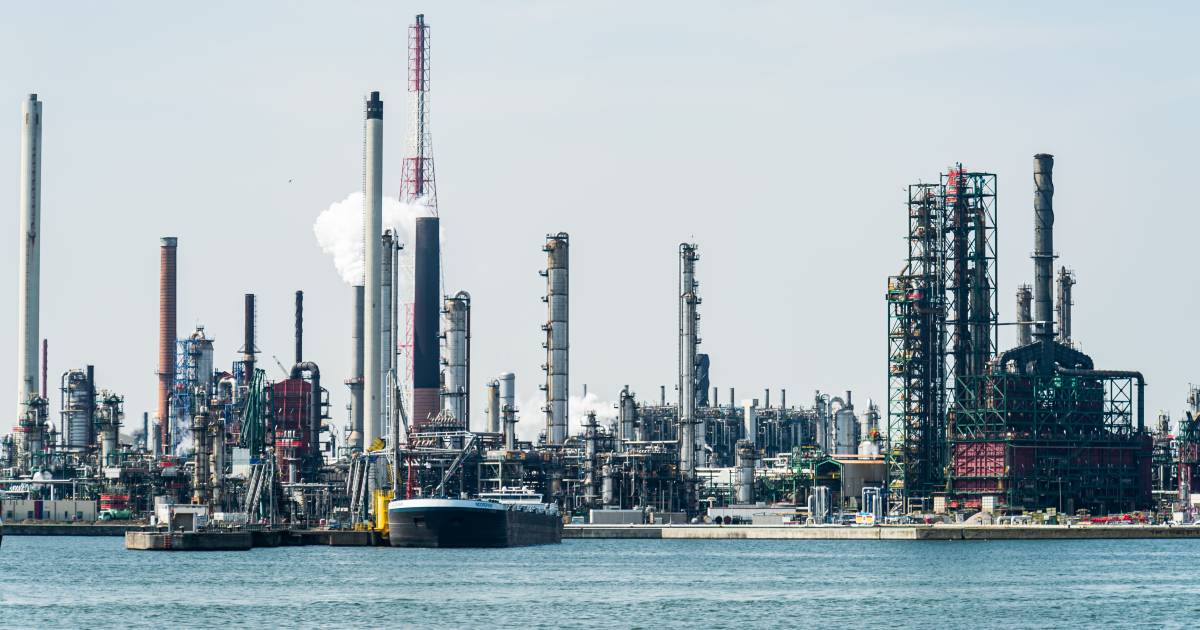 The Belgian and Dutch investigative services have recently started working together to tackle the smuggling and trade of cocaine between the port of Antwerp and the Netherlands. According to the police, the new approach has so far proven to be very effective. In two months, about ten suspects were arrested and large amounts of money and drugs were allegedly seized.

The so-called task force called Fortius is intended to make the port of Antwerp unattractive, especially for Dutch drug criminals. According to the police, the Netherlands is a production and transit country for the rest of the world. Good international cooperation would therefore be essential in this approach. “This is how we stop intercontinental and international drug routes and tackle international criminal networks,” the police said.

Since the start of the task force, more than 8,000 kilos of cocaine have been intercepted. About 90,000 kilos of coke was intercepted in Antwerp in 2021, compared to 70,000 kilos in Rotterdam. According to the police, Dutch criminals transport 80 percent of the narcotics that enter Antwerp to the Netherlands, only to be forwarded to other European countries.

On an annual basis, many billions of euros are spent in the criminal drug industry in the Netherlands. “Drug production and trade is often the cause of undermining in the Netherlands. This undermining results in all kinds of serious crime. Think of money laundering, corruption, threats, violence and liquidations,” the police said.

Head of the National Criminal Investigation Service Andy Kaag says that with Fortius, the investigative services do not only focus on the head of a criminal partnership, but precisely on the people and companies that keep that network running. “So every role counts. The Fortius task force tackles the removal/import, storage, trade and distribution of cocaine. This disrupts such a criminal partnership”, says Kaag.

The task force, which includes a special quick response unit, works closely with customs, the military police and the FIOD, among others. “Thanks to this cooperation between the partners from supervision, enforcement and investigation and the Public Prosecution Service, it is possible to act quickly and adequately and great successes have already been achieved in a short time,” according to the police.