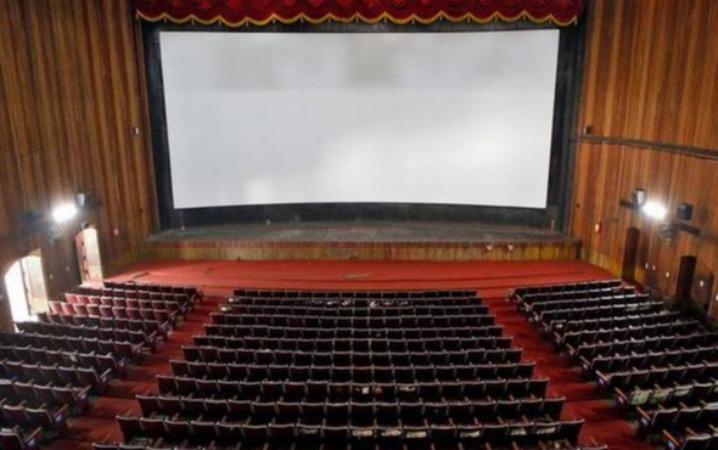 The state government has reduced cinema ticket prices in Andhra Pradesh. As a result, more than 300 theaters were closed. There has been opposition to the government’s move.

In this context, Cinema Development Minister Venkatramayya held consultations with representatives of the Film Distributors Association in Amravati yesterday. He later told reporters that a committee comprising Special Home Secretary G. Vijayakumar, Information and Information Commissioner Vijayakumar Reddy and Distributors Association Secretary Veera Naidu had been set up to look into the issue of cinema ticket fees.