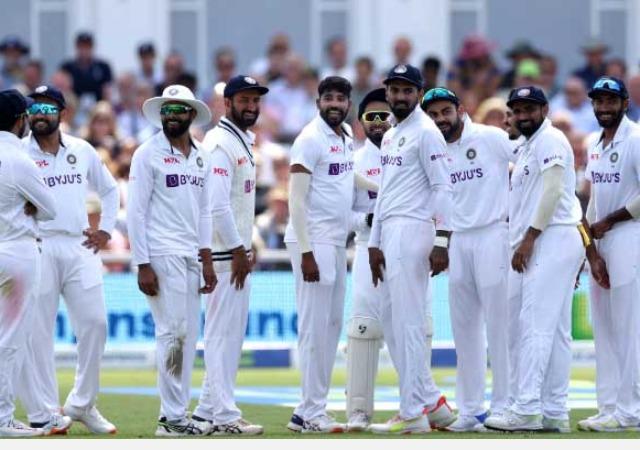 As any decision can be taken only after getting the permission of the Central Government BCCI Management said. However, the Indian A team has already traveled to South Africa to play.

New in the coming days Corona virus If the spread intensifies, Indian team Whether the soldiers will go there will depend on the decision of the federal government.

The new variety is P.1.1.529 in South Africa Corona virus First discovered. Scientists say the virus is one of the fastest-spreading viruses ever found. The virus was first detected in South Africa last week.

It is feared that the new virus could spread to neighboring countries. The new virus has particularly affected people in Botswana who have been vaccinated with two doses of the vaccine.

While not fully aware of this new type of virus, scientists are greatly alarmed. Scientists say the virus is highly resistant to the vaccine, spreads rapidly, and causes symptoms of corona.

After the 2nd Test against New Zealand, on December 8 Indian team Plans to depart for South Africa. They are going ahead as they have to train for 10 days as the first series starts on December 17th.

But, stay there some players who are currently playing in the Indian A team and send only the important players in the Indian team BCCI Seems to be planned.

On a trip to South Africa Indian team Has 3 Tests, 3 ODIs and 4 T20I matches to play. The first Test will be played in Johannesburg on December 17, followed by the Boxing Day Test on December 26 in Centurion and the third Test in Cape Town on January 3, 2022.