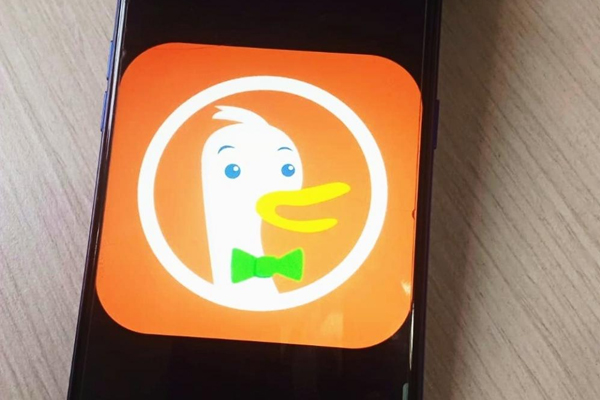 
San Francisco. Privacy-focused search engine DuckDuckGo is launching ‘App Tracking Protection for Android’ in beta. This is a new feature that will prevent third-party trackers like Google and Facebook from being hidden in other apps. These hidden app trackers are creepy because they can track everything you do in the app. Can continue to track you even when you are not using the app.

The search engine said in a blog post, “Many of these trackers are designed to record your activity in real time—where you are, what you’re doing, where you’ve been and even how long you’ve been.” Hours sleep.”

Apple recently introduced App Tracking Transparency, a feature for the iPhone and iPad that asks users in each app whether or not they want to allow third-party app tracking, with most people opting-out. are doing.

The search engine reported, “However, most smartphone users around the world use Android, where no similar feature exists. In fact, advertisers are spending more money on Android now because it’s easier to track you there.” That’s why we’re excited to announce the beta of the app Tracking Protection for Android.”

After enabling App Tracking Protection, the DuckDuckGo app will detect that your Android apps are sending data to third-party tracking companies found in our App Tracker dataset and block those requests.

App Tracking Protection is not a Virtual Private Network (VPN), although your device will recognize it as one.

Launched in 2008, DuckDuckGo’s search engine lags far behind Google’s but the latest controversies surrounding user data privacy have helped it gain momentum like Telegram and Signal.

Google Pixel Watch likely to arrive by next year