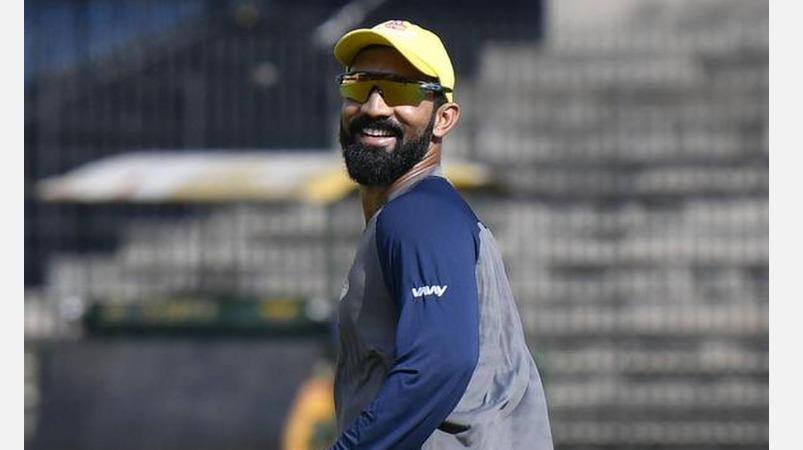 Dinesh Karthik, India’s wicket-keeper-batsman, is set to take on a new incarnation during the one-day T20 series between India and England.

After Dhoni’s retirement, young wicket-keepers are being given more opportunities in the Indian team. In particular, Rishabh Bandh, KL Rahul, Samson and Ishant Kishan are in the lead. Thus back into the Indian team Dinesh Karthik Take a new incarnation as the chances of coming are slim Dinesh Karthik Has decided.

During the ODI and T20 series between England and India, Dinesh Karthik For the first time Commentator Is about to take incarnation. Prior to this, only occasional interviews were conducted Dinesh Karthik He is coming as a commentator.

According to reports, Dinesh Karthik has also been signed in the list of Sky Sports commentators who have acquired the rights to broadcast the series in India and England. 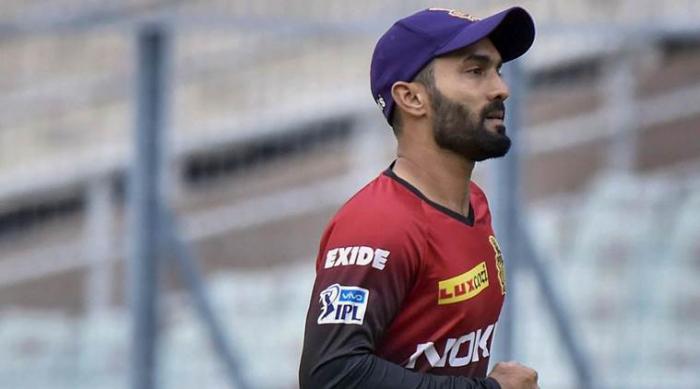 With commentators already coming from Harbhajan Singh, Gautam Gambhir, Pardeep Patel and Robin Uthappa, Dinesh Karthik has an internet presence with them.

Go to every village .. Listen to the difficulties: YS Sharmila