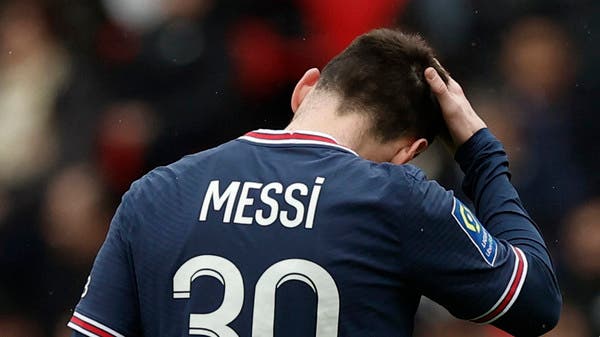 Doubt is swirling about the participation of veteran Argentine star Lionel Messi in the match of his team, Paris Saint-Germain, the guarantor of the French Football League title, in its match against Troyes on Sunday in the thirty-sixth stage, due to a rib injury, according to the club.

On Saturday, the capital club wrote in its official account about the 34-year-old and the best player in the world seven times: Leo Messi trained alone. He’ll get a new rating on Sunday morning.

Among the other injured in the ranks of Saint-Germain, who was eliminated from the Champions League against Real Madrid this season, is Argentine midfielder Leandro Paredes, who is injured by his mahala and is currently recovering. Also absent is German midfielder Julian Draxler, who started his return trip, and Argentine striker Mauro Icardi, who has his thigh muscles.