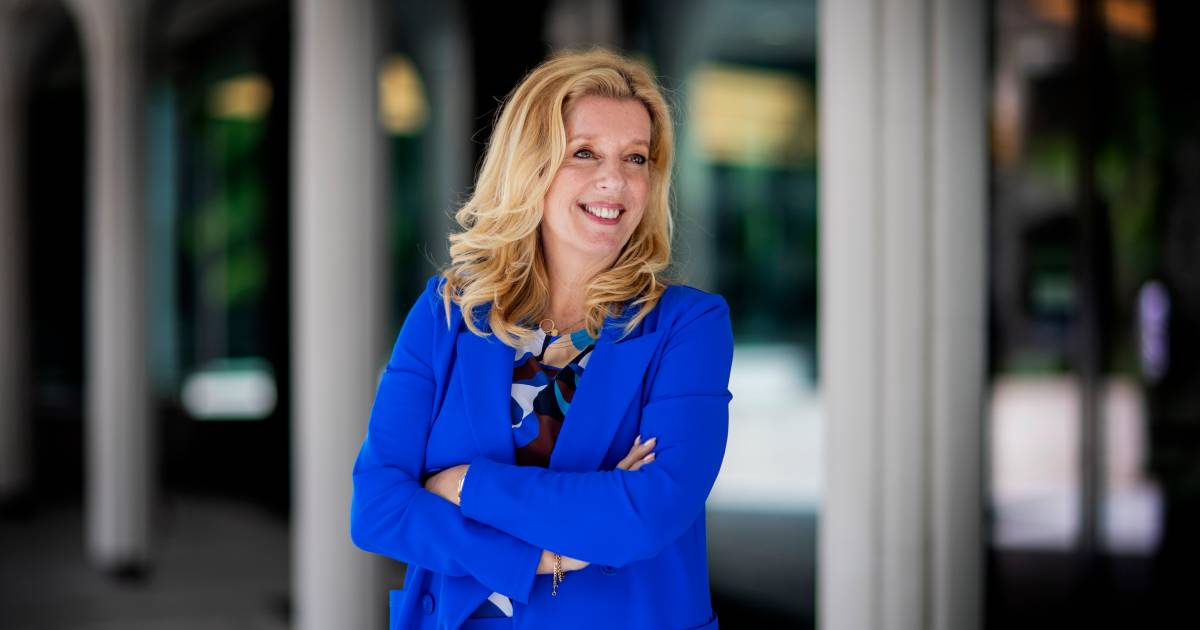 With the founding of the political party ‘Goud Nederland’, Liane den Haan – now an independent Member of Parliament, formerly 50Plus – is venturing into yet another new elderly party.

She is the first to admit that until now older parties have mainly been quarreling and ‘hassle’, but Liane den Haan thinks the need is still great. “I want to be part of a solution-oriented, positive party that is not populist. And I think many older people share that need.”

So Den Haan, currently still a one-person faction in the House of Representatives, is launching her new party today. It’s going to be called gold. As in: G(oed) old (getting one in the Netherlands). “And then gold, because that is the highest attainable.”

Den Haan was elected as the only MP for the elderly party 50Plus in 2021, but after weeks of backbiting, leaking and throwing mud, she continued under her own name. ,,Nobody wanted the way it went, but it is behind us now.” It turned out to be the swan song of 50Plus, because after the umpteenth quarrel within the party, Den Haan kept the seat and the party disappeared from the Chamber. Earlier, the elderly parties AOW and Unie 55+ also quickly disappeared from the House due to internal quarrels.

Den Haan wants the elderly to have ‘they prefer to call themselves adults’, which is new. “Also for future seniors.” At least during the next parliamentary elections, perhaps sooner. Because, Den Haan hastens to say, a new party is needed. “Other parties are talking about the elderly around the elections, but solutions to the problems are not forthcoming after that. We have a positive story, because the elderly are not a cost item, they are not sick and pathetic.”

More attention should be paid to the housing market, care for the elderly and keeping pensions affordable, says Den Haan. Her party program does not differ much from that of 50Plus. “Because I had written that too.” However, some passages have ‘slipped out’. On climate and migration it is ‘a bit more left-wing’. And she argues in favor of a ‘flexible state pension’, ie retire at the age of 65, whoever wants it and has made a savings scheme for that purpose.

The style is slightly ‘less populist’. “Because I don’t think I’m a very good politician. I mean to say, you have to yell to get attention these days. And as an opposition you have to be against everything. I am more of a driver, I want to come up with solutions. And I think a lot of older people support that.”

Should 50Plus also compete again, she wishes them ‘good luck’. ,,But I think there is room for a party with a positive sound.”