New podcast from the courtroom: ‘You hear the judges and suspects talking themselves’ 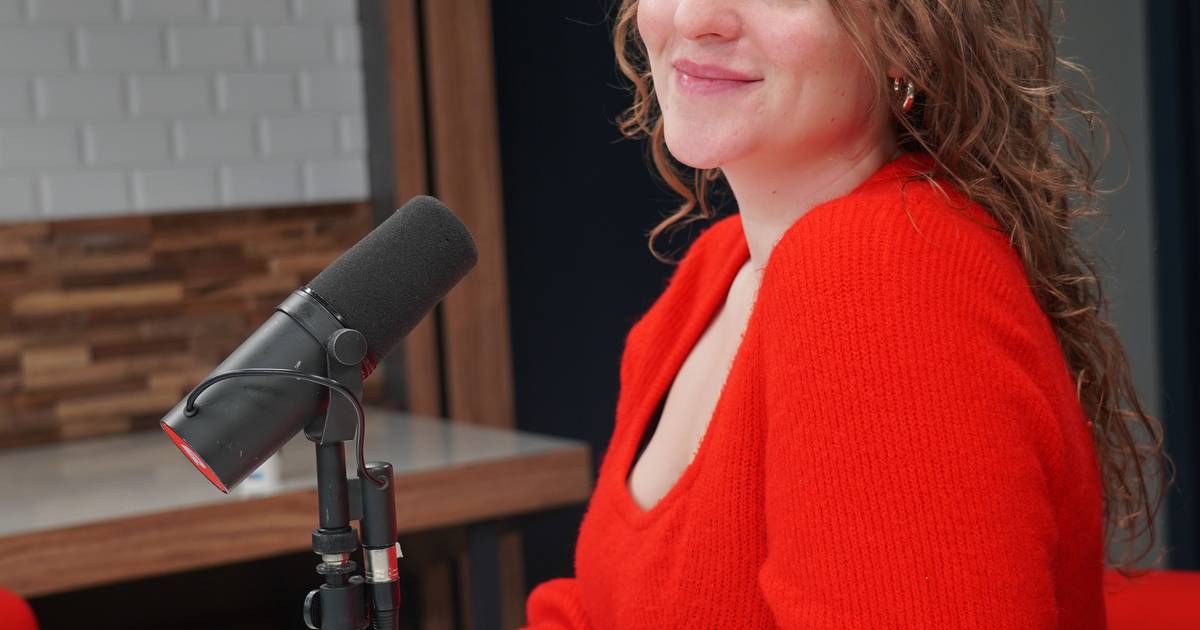 podcastIn the new podcast De Zaak X, presenter Emma Thies (26) discusses a high-profile or lesser-known court case with one of our crime reporters every week. In this way, listeners hear unique conversations from the court that they otherwise never hear: “Someone who was there explains to you exactly what happened.”

What impression did the defendant make in court? What drove this suspect to his act? How are the victims now? These are questions that are answered in the true crime podcast, which can be listened to via the website or app of this newspaper.

In the first episode, Thies discusses a case that revolves around 25-year-old Michael who is talking to a friend at his car on a beautiful summer evening, when suddenly an unknown man gets into his car. The police soon arrive, but then things go completely wrong: the man takes the gun from the officer and starts shooting. In court, the victim tells how his life has changed since the shooting. His bladder has to be emptied five times a day, because he cannot go to the toilet himself. Thies: “The man carries a bullet in his body for the rest of his life. ”

Last week Thies was on a case of a young woman who was assaulted by her ex-boyfriend and who set her house on fire when she was not there. The victim told how she is now. She has PTSD, depression and her life is turned upside down. Then I sometimes sit there with teary eyes.”

Unique view of the court

Thies thinks it is important that these stories are told. “The case law is of course public, so anyone can attend a case. Yet very few people will. That’s why it’s up to journalism to tell this. We do that in written stories, but now also in audio. Not to pillory suspects, but to report objectively on what is happening in your environment. And also: why is a certain punishment imposed, and why is it not higher or lower?”

Being present in court can be impressive: ,,You suddenly become a spectator of something that many people never experience. You are on top of the story. At the same time, a victim has sometimes been through a lot, you also want to protect them. That’s why we often omit names and don’t give too many personal details. ”

According to Thies, the new podcast brings justice closer, through the sound of the court and the conversations with reporters who attend cases. “This really gives us a glimpse into the court. You hear how judges talk to the suspects and how he or she responds. In this way we open doors that would otherwise remain closed to many people.”

Episode 1: The bullet from the service weapon
On a beautiful summer evening, 25-year-old Michael is talking to a friend at his car, when suddenly an unknown man gets into the car. The police soon arrive, but then things go completely wrong: the man takes the gun and starts shooting.

In court, the man tells how his life has changed since the shooting in Dordrecht. “I can’t do anything myself anymore and I depend on everything. My bladder has to be emptied five times a day, because I can’t go to the toilet myself. At this age I should be enjoying life with my girlfriend, but that’s just not possible anymore.”

Court reporter Niels Dekker sat next to the victim in court. He closely follows the sessions for this site. In the new podcast series De Zaak X he talks about what he heard: ‘When I tell about it, I get goosebumps again.’

Listen to the first episode below. Don’t miss an episode? Then subscribe via Spotify or Apple Podcast!

Episode 2: The Volkswagen Gang
Parents who ask their children not to wear their earphones when they cycle to the sports club, several street robberies: in February 2022, Bilthoven is under the spell of the Volkswagen gang. A group of boys who are suspected of several street robberies in different compositions. The 19-year-old Z. el U. is one of them, confesses to the judge. He made vehement threats: “If you say this to anyone, I will kill your family and you will die too!”

In court he shows a completely different side of himself. A neat boy, with whom the folds in his new shirt can still be seen, says reporter Rachel van Kommer. “I’d like to say I’m sorry, I didn’t think about what this would do to victims,” ​​he said in court.

Listen to the second episode below. Don’t miss an episode? Then subscribe via Spotify or Apple Podcast!