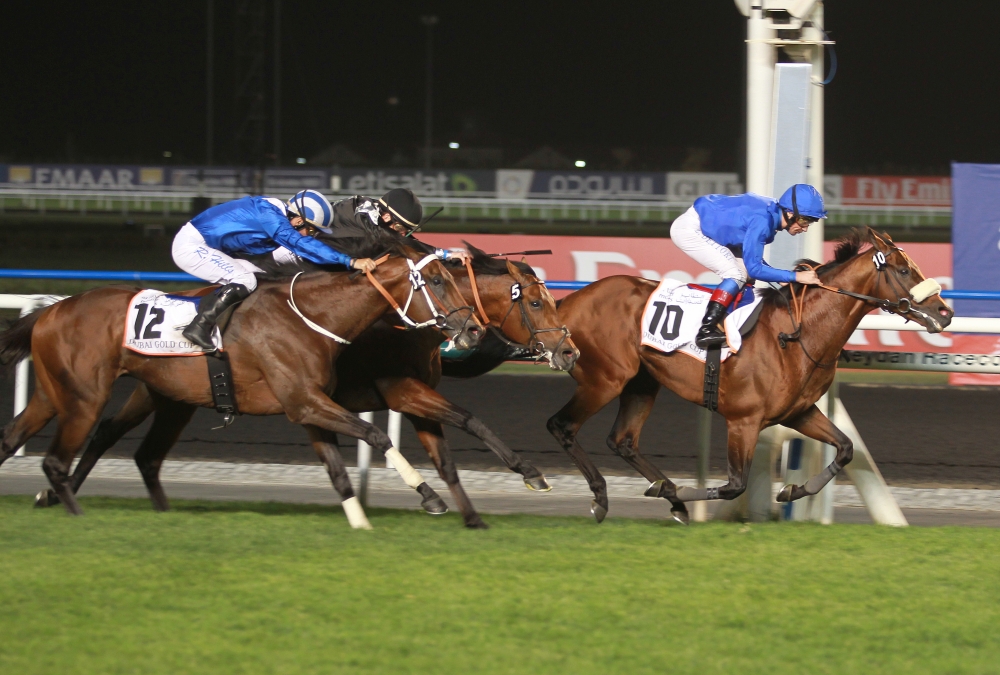 Dubai Racing Club revealed the details of the Meydan race season, which will start on November 4, 2021, under the directives of His Highness Sheikh Mohammed bin Rashid Al Maktoum, Vice President and Prime Minister of the UAE and Ruler of Dubai. The total prize money for all races that will be held on the global track will exceed $40 million, with an increase in the value of the prize money, in addition to the creation of a number of new races.

Sheikh Rashid bin Dalmouk Al Maktoum, Chairman of the Dubai Racing Club, expressed his sincere thanks and appreciation to His Highness Sheikh Mohammed bin Rashid Al Maktoum, for His Highness’ continuous support for horse racing, and for His Highness’s constant follow-up and guidance, which has always been credited with consolidating the position of Dubai and the United Arab Emirates. The United States ranks among the countries with a large balance of achievements, successes and a clear positive impact in the world of horse sports.

Dubai World Cup
The Dubai World Cup race, sponsored by Emirates Airlines, will maintain its financial prize of $12 million, in addition to increasing the financial prize for the Longines Dubai Chema Classic race, sponsored by Longines, to increase its value to $6 million, while the total prize money for a race will reach $6 million. Dubai Turf “sponsored by “DP World” to 5 million dollars. And it was revealed last week that the prizes for the evening of the 26th edition of the Dubai World Cup, which will be held on March 26, 2022, have increased, bringing the total to $30.5 million.

New races
The local races calendar for the Meydan track also includes 13 races, while the Dubai World Cup Carnival will start on the 13th of next January, which includes 8 strong and exciting races, and concludes with the “Super Saturday” evening, which will be held on the fifth of March 2022. The total finances of the carnival races are 7 million and 490 thousand US dollars. Among the new races for next season is the 1400-meter Ras Al Khor race on the grass track (with a prize of $300,000), and it will join the Super Saturday night.