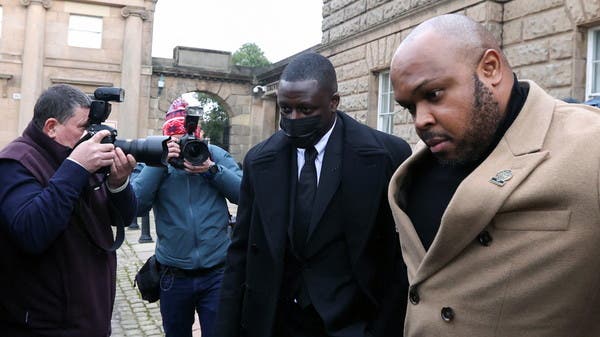 France international Benjamin Mendy, defender of the English Premier League champions Manchester City, has been charged with a new rape charge, a judicial source said on Wednesday, following the lifting of reporting restrictions.

A 27-year-old girl filed a new rape complaint against Mindy, who is accused of eight rapes, one count of sexual assault and one count of attempted rape, involving seven women who filed complaints against him.

The 27-year-old City defender said last month he pleaded not guilty to the previous charges.

The media were prevented from reporting the new charge, but Judge Stephen Everett lifted the restriction during a hearing at Chester Crown Court in northwest England on Wednesday.

The 10 charges against Mendy relate to events that allegedly occurred between October 2018 and August 2021 at his home in Prestbury, Cheshire.

Mindy will appear before a jury on July 25 with his co-defendant Luis Saha Matori, 40, who also pleaded not guilty, denying eight counts of rape and four counts of sexually assaulting eight young women.

Mendy, the world champion with the “Rooster” team in 2018, was released in early January and placed under judicial supervision pending trial.

Mendy joined City for 60 million euros in 2017, after he caught the eye with Marseille and starred with Monaco for one season, which made him at that time the most expensive defender in history. He played 75 matches with the English champions in the past two seasons, but he suffered from a decline in his form and several injuries.

The full-back played 10 matches with the French national team, the last of which was in November 2019.