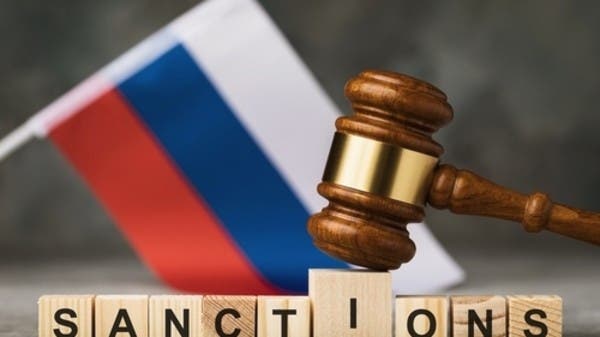 The British government imposed new sanctions against Moscow, including a significant increase in tariffs on imports of platinum and palladium from Russia used in the automobile industry.

In the details, International Trade Minister Anne-Marie Trevelyan announced that this large package of sanctions will further harm Russia, explaining that the new decisions would increase customs duties by 35 percentage points, especially on platinum and palladium used in the automobile industry.

It also revealed that the export ban will include goods intended for Russia’s manufacturing and heavy machinery sectors such as plastics, rubber and machinery.

She noted that Russia is one of the major producers of platinum and palladium and relies heavily on the United Kingdom for their exports.

In addition, it considered that the sanctions affect imports from Russia by 1.7 billion pounds (about two billion euros), which raises to more than 4 billion pounds the value of goods targeted by trade sanctions since the military operation in Ukraine that began on February 24.

Penalties for the media

It is noteworthy that Britain announced last week that it had imposed a new package of sanctions on Moscow that specifically affected a number of Russian media and journalists.

And British Foreign Secretary Elizabeth Truss revealed in a statement, last Wednesday, that the new package provides for preventing Russian companies from using administrative and advisory services related to accounting and human resources in the United Kingdom, she said.

Trace also continued that the measures also include imposing more restrictions on the media and journalists that London considers responsible for providing media coverage for the Russian military operation in Ukraine, including RT and Sputnik.

The statement also pointed to the adoption of a new law obligating social networks, Internet services and companies involved in trading in electronic applications to take measures to delete the contents issued by RT and “Sputnik”.

It is noteworthy that Britain had sought to play a major role in the Western response to the Russian military operation in Ukraine.

It has already imposed hundreds of sanctions, such as asset freezes and travel bans, on billionaires and prominent Russian politicians, including Russian President Vladimir Putin.