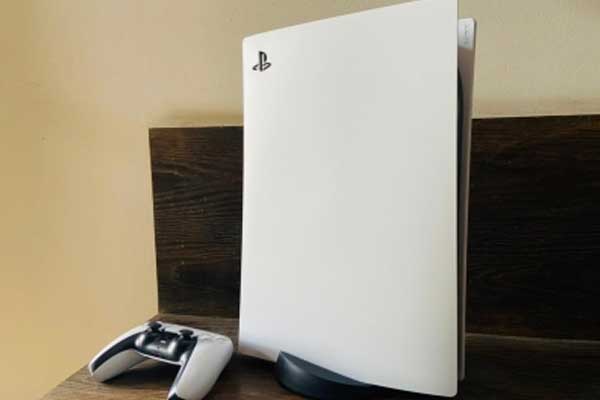 
New Delhi . Tech giant Sony is reportedly planning to bring its new PlayStation 5 gaming console to the Indian market soon. According to Gizmochina, Sony recently started shipping new models of PlayStation 5 in the country—which are said to be more power efficient and lighter than the original launch versions.

As per the report, BIS (Bureau of Indian Standards) has approved the new PS5 CFI-1208A and CFI-1208B models, which means ‘the new game consoles make their way to India with the upcoming local restock.’

The company has not yet made any official comment.

Sony is reportedly working on a PlayStation 5 (PS5) model with a detachable disc drive.

It had mentioned that the brand is working on releasing the PS5 with a detachable disc drive that will be connected to the console via a USB Type-C port which is located at the back.

Sony is also reportedly working on a PS5 model with a detachable disc drive.