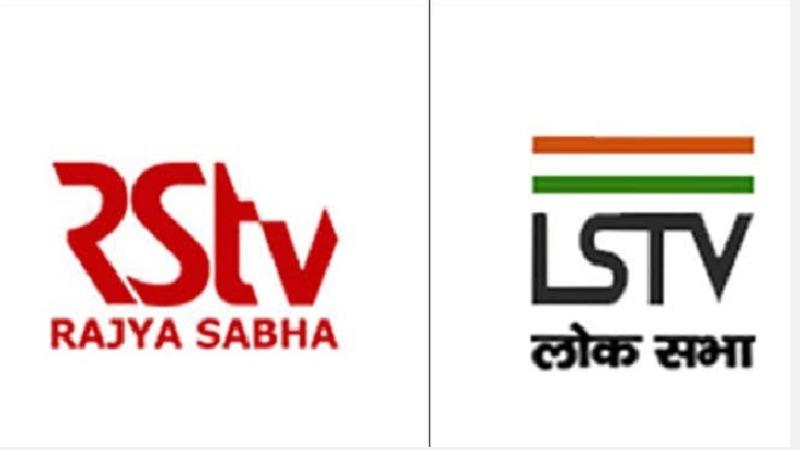 For parliamentary broadcasts சன்சத் A new television has been launched. Do this
Vice President Venkaiah Naidu, Prime Minister Modi, Speaker of the Lok Sabha Om Birla Are starting tomorrow.

It was announced that Sansad TV would feature programs on parliamentary activities and democratic institutions, governance and implementation of policies / policies, history, culture and contemporary issues / interests / issues of India.

The television is being launched on the eve of International Democracy Day. Republican Vice President and State President M.S. Venkaiah Naidu, Prime Minister Narendra Modi and Speaker of the Lok Sabha Om Birla In the main meeting hall of the Parliament complex tomorrow evening சன்சத் They start the TV.

Previous article12 bedrooms, 21 bathrooms and six bars; The house is worth Rs 1,846 crore
Next articleAnti-Taliban demonstrations in Kandahar against eviction orders