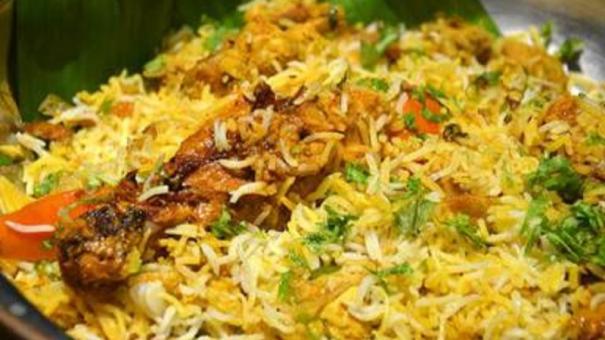 Next, 1.65 lakh Biryani was delivered on Saturday at 7.20 pm. It was also revealed that Hyderabad’s Bawarsi Biryani had produced 15 tonnes of biryani on December 31, 2022 alone.

Domino’s delivered 61,287 pizzas in India. 1.76 packets of chips have been distributed through Swiggy Instamart. Apart from all this, there is also an interesting information that 12,344 people have ordered khichdi across India at 9.18 pm last night.