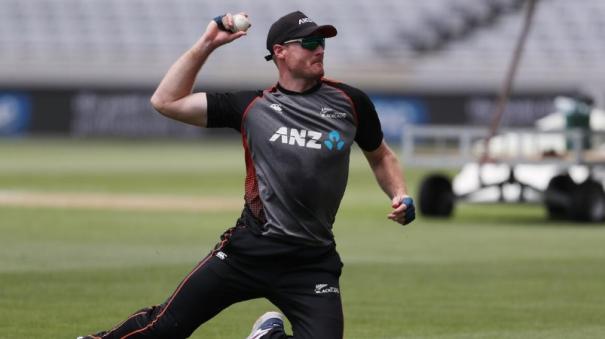 Christchurch: The ICC T20 World Cup cricket series will begin on October 16 in Australia. The cricket board of the country has announced the 15-member New Zealand team led by Kane Williamson who will participate in this. 35-year-old action opener Martin Kapital has also been included in the squad. With this, Martin Guptill is going to get the honor of being the player who is going to play in the T20 World Cup for the 7th time.

The New Zealand Cricket Board has made only 3 changes from last year’s T20 World Cup squad.

In this category, Kyle Jamieson, Todd Osley and Tim Shepard have been removed and Finn Allen, Michael Bracewell and Lockie Ferguson have been added. New Zealand will face Australia in their first match of the T20 World Cup on October 22.