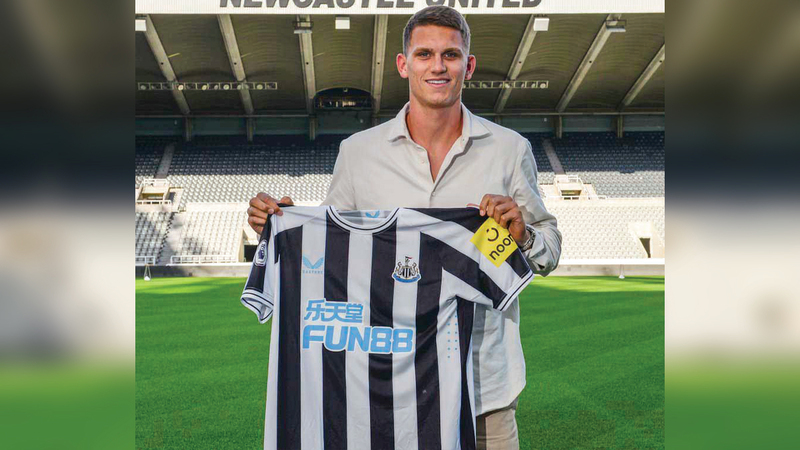 The English Premier League club, Newcastle, announced on Tuesday that it had reached an agreement to sign Dutch defender Sven Putman from the French Ligue 1 club Lille. Putman is due to join Newcastle on a five-year contract. The official value of the contract was not disclosed, but British media reported that it amounted to 37 million euros ($38.94 million).