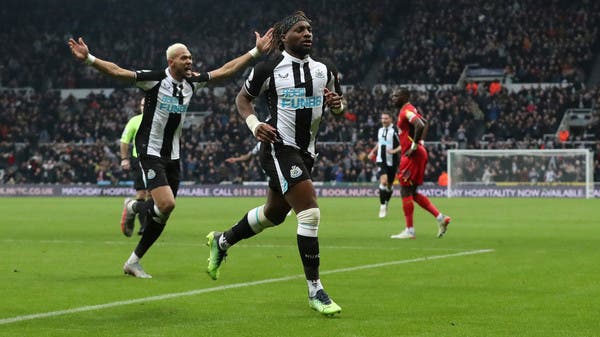 Newcastle United coach Eddie Howe revealed on Friday that his team will fly to Saudi Arabia for a training camp in a warm atmosphere after facing Leeds United at the weekend in the English Premier League.

Newcastle, who are 19th and in danger of relegation, will not play until the February 8 Premier League game against Everton, and Howe said the travel planning was a “football decision”.

“I think the facilities there are at the highest level and the players will be taken care of,” he told reporters ahead of Leeds’ visit on Saturday.

“We are doing this for the good of the players and the group as we fight to stay in the Premier League. I’m reassured about the players traveling and I think it’s worth it, and with regard to Covid-19, the procedures will be tight.”