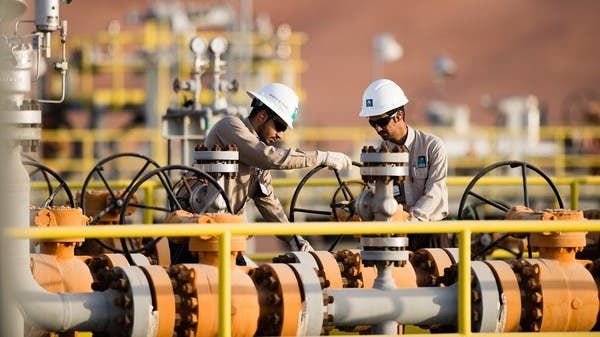 Asharq Al-Awsat newspaper revealed that there is cooperation between the Ministry of Energy and the National Committee for Mining in the Federation of Saudi Chambers in building a natural gas network to supply industrial zones in all cities of the Kingdom, according to a well-studied time plan, in order to achieve the Kingdom’s Vision 2030 to support the sector and raise its contribution to the gross domestic product.

According to the information, the National Mining Committee is preparing a survey to measure the industrial sector’s need to use natural gas in the manufacturing process, in cooperation with the Ministry of Energy to build a natural gas network to supply industrial areas around the Kingdom, based on a well-studied time plan.

The National Industrial Development and Logistics Program, one of the programs of the Kingdom’s Vision 2030, aims to transform the country into a leading industrial power and a global logistics platform by maximizing the value achieved from the mining and energy sectors, and focusing on the axes of local content and the Fourth Industrial Revolution, to contribute significantly to maximizing and diversifying the economic impact. target sectors, sustaining the growth of those sectors, achieving their leadership, and creating an attractive investment environment in them.

According to the information, the union informed all chambers in the regions of the Kingdom about filling out a special questionnaire in the preparation of a survey to measure the industrial sector’s need for natural gas in manufacturing operations, stressing that the data is for the purpose of surveying only, and will not be shared for any reason with any other party.

The questionnaire contains knowledge of the amount of natural gas use in production processes and the advantages of that, the incentives that contribute to raising the level of use, and the most important current obstacles that limit or impede the use of natural gas in manufacturing.

Saudi Arabia had recently announced new discoveries of natural gas fields in different parts of the country, as Prince Abdulaziz bin Salman bin Abdulaziz, Minister of Energy, revealed that the Saudi Arabian Oil Company (Aramco) was able to discover fields in the central region, the Empty Quarter and the northern borders. Al Sharqiya pumps more than 103.3 million cubic feet of gas per day.

The discoveries announced by the country nominate the Kingdom to provide gas and support energy security globally, and support Saudi Arabia to be rich in various sources at an appropriate time in conjunction with the shortage of product supplies internationally.