Newspaper: Turkey uses its diplomats to spy on opponents of Erdogan in Sudan 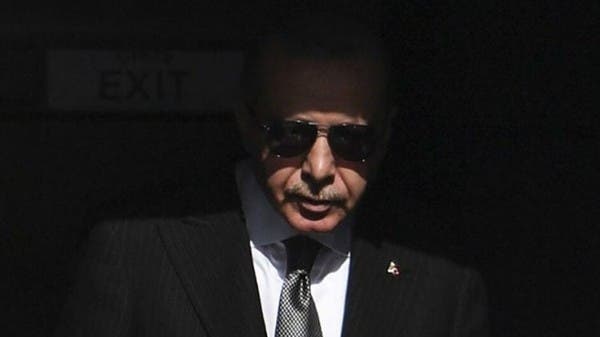 Nordicmonitor, the Swedish website, has accused Turkish President Recep Tayyip Erdogan of recruiting diplomats at the Turkish embassy in Khartoum to collect information on opponents of him to file lawsuits and prosecute them.

The website suggested that the Turkish ambassador to Sudan between 2013 and 2017, Cemalattin Aydın collected information and documents about 44 Turkish opponents and sent them to the Turkish Foreign Ministry for use as criminal evidence against opponents.

Which was used as evidence to bring terrorist charges by the Turkish Public Prosecutor against opponents in 2018.

Erdogan rose to power as a supporter of Turkey’s middle class but now faces one of the most serious challenges to his rule since becoming prime minister for the first time in 2003.

According to the report, pressure on wages and the rising cost of basic goods such as food, medicine and energy have eroded support for Erdogan, alienating voters who previously supported him.

One of the female citizens said, “We are living in a catastrophe, and everything is expensive, and our currency has been crushed. Our money has lost all its value.”

The president’s approval rating fell to 38.9% in October, down 2.5 percentage points from the previous month, according to Turkish polling firm MetroPOLL.

Two of Turkey’s top opposition leaders on Wednesday called snap elections amid growing turmoil in the economy, with the next one due in 2023.